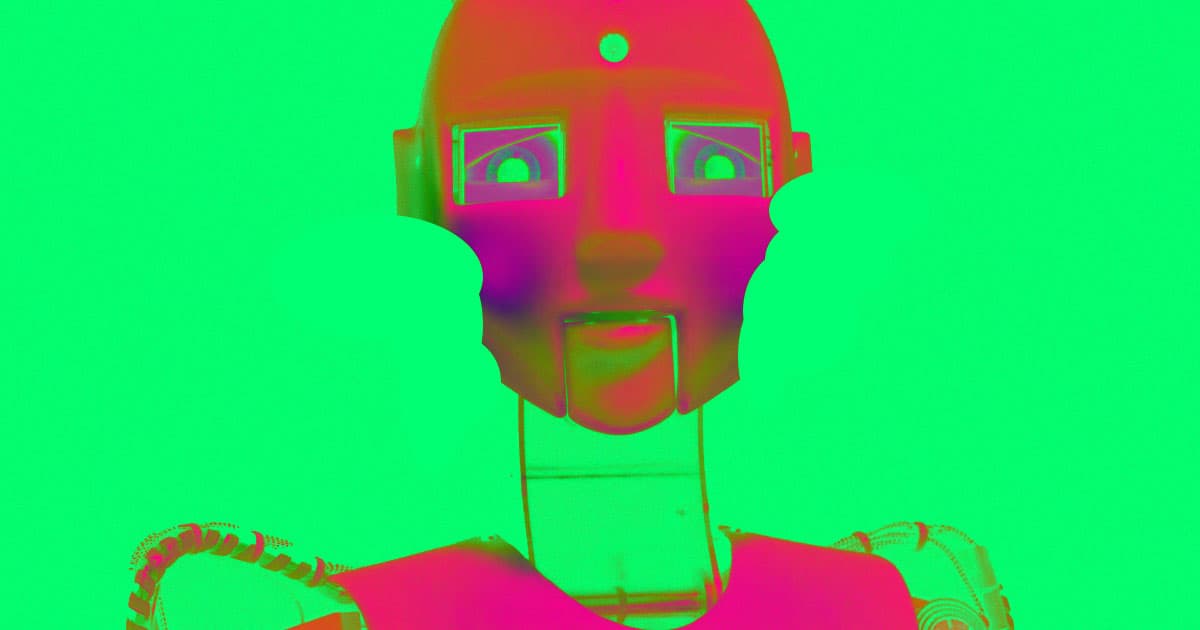 Petition to let us eat the robot.

Petition to let us eat the robot.

A team of particularly inspired scientists finally pulled it off: they built an edible robot.

Researchers from Austria's Johannes Kepler University build a robotic elephant trunk capable of bending and gripping objects out of an edible, biodegradable gel, New Scientist reports. While you can't buy yourself an edible robot quite yet, the technology could have a huge impact in areas ranging from veterinary care to children's toys.

The robot is largely made of gelatin. In addition, it contains citric acid to stop bacteria from eating it, and glycerol to keep the whole thing soft and hydrated. The material itself didn't dry out for over a year, and the elephant trunk was able to bend and straighten over 330,000 times before cracking, according to research published Monday in the journal Nature Materials.

But bacteria found in wastewater will still gobble the gel up, according to New Scientist, meaning the robots will quickly break down once they're thrown in the trash.

For now, the robots require inedible electronics and sensors, so we can't quite take a bite out of them yet. But as the technology progresses, Johannes Kepler researcher Martin Kaltenbrunner told New Scientist he could see it leading to a new generation of kids toys.

Or, for the zookeepers in the audience, Kaltenbrunner suggested they could serve as a way to get animals to take their meds by tricking them into hunting prey-like robots.

The scientists didn't say what the robot tasted like.

READ MORE: We can make robots from gelatine and other edible ingredients [New Scientist]