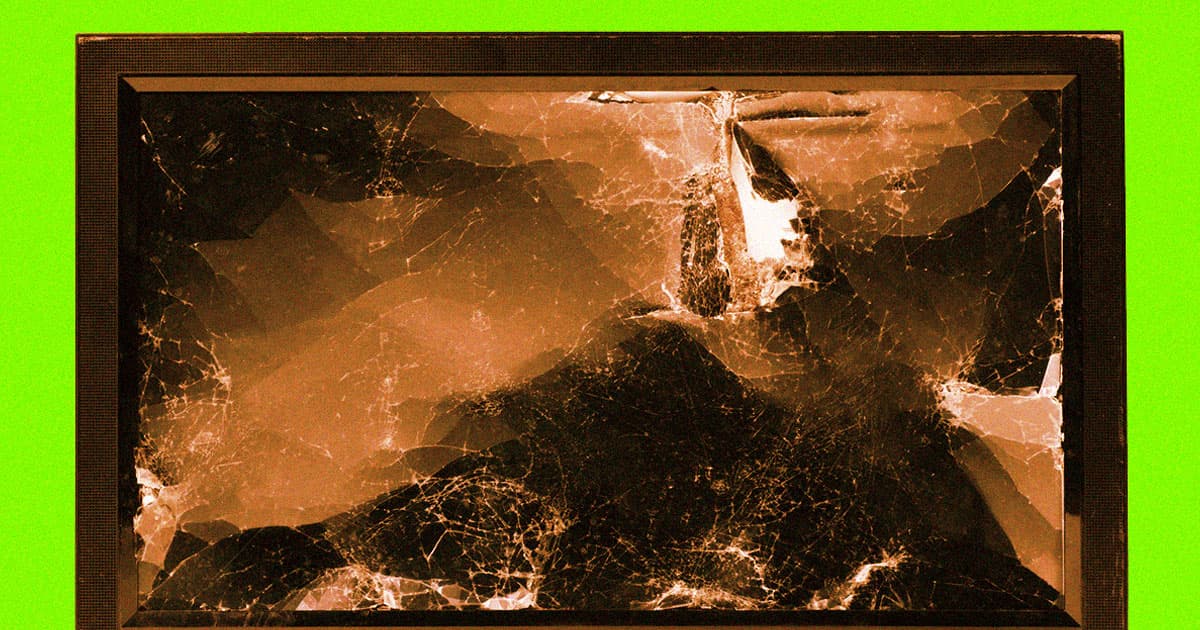 Well, maybe this was inevitable.

Aviva, a UK-based insurance company, says that it has seen a 31 percent spike in home accident claims involving VR headsets in 2021, The Guardian reports, as well as a staggering 68 percent rise in such claims since 2016.

"As new games and gadgets become popular, we often see this playing through in the claims made by our customers," Kelly Whittington, the UK property claims director for Aviva, told the newspaper. "In the past, we’ve seen similar trends involving consoles with handsets, fitness games, and even the likes of rogue fidget spinners."

Indeed, as VR headsets grow more and more popular, stories of users destroying property and suffering grievous injuries have likewise become more commonplace. Aviva has seen claims of multiple customers destroying their TV screens along with other furniture and home decor while using their headsets.

"These devices can be a great source of fun, but we’d encourage people to be mindful of their surroundings and take a look at their home insurance to make sure it suits their needs," Whittington said to The Guardian.

Of course, this was fairly predictable for anyone who ever accidentally yeeted their Wiimote through their television back in the late 2000s. And that's particularly striking because Wii sales absolutely dwarfed VR's still-sluggish adoption numbers.

After all, you might be in a weird, sad dance club in the metaverse — but in real life, you’re probably just at home surrounded by your expensive things.