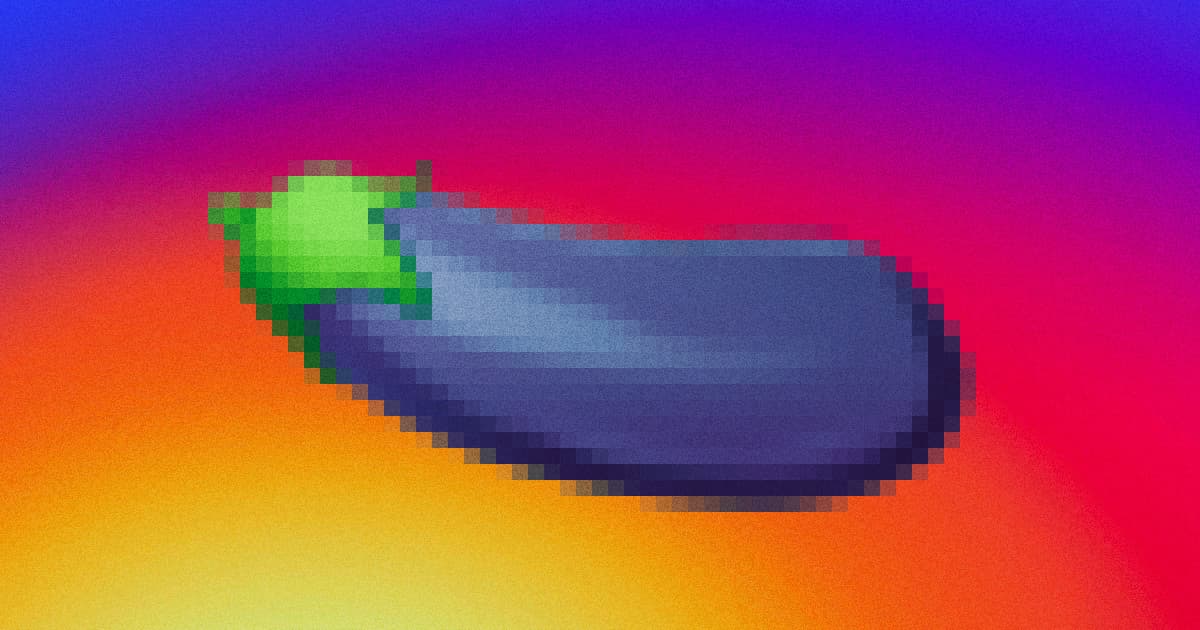 Years too late, the company formerly known as Facebook has finally begun work on an algorithm to block unsolicited nude photos.

In a statement given to The Verge, Meta Platforms confirmed that it's working on optional user controls which will help filter out unsolicited images and messages. There are many types of those, of course, but one of the most pervasive are almost certainly sent by a deranged subset of men who just can't seem to stop sharing unsolicited images of their genitals.

"We’re working closely with experts to ensure these new features preserve people’s privacy," spokesperson Liz Fernandez told The Verge, "while giving them control over the messages they receive."

The confirmation, the Verge notes, came after a researcher tweeted a screenshot of the "nudity protection" option that's currently under development. Per the company's statement, Meta itself will not be able to see offending messages, but will rather employ artificial intelligence to sift through DMs.

Don't get too excited, though. As The Verge notes, the UK-based Center for Countering Digital Hate published a report earlier this year which found that Instagram failed to act nine times out of ten when people reported misogynist language and other harmful content in DMs with its existing algorithm, which didn't filter out words like "bitch."

"Instagram claim that they act on hate speech, including misogyny, homophobia, and racism; nudity or sexual activity; graphic violence; and threats of violence," the nonprofit noted in its report. "But our research finds that Instagram systematically fails to enforce appropriate sanctions and remove those who break its rules."

So prevalent is the unsolicited dick pic issue that a new term, "cyberflashing," has been coined to describe it — and soon, it may become a crime in the United Kingdom if Parliament passes the "Online Safety Bill" that would criminalize the sending of unsolicited sexual or violent material. There's no such national law in the US, The Verge notes, though Texas, of all places, made cyberflashing a misdemeanor in 2019.

It remains to be seen whether Meta's still-in-development anti-dick-pic algo will work. But at very least, it's a nice idea.

Shooting Feet
After Saying He Wanted an Open Algorithm, Elon Musk Just Fired the Twitter Team Responsible for Doing Just That
Nov 4
Read More
For Shame
Rent Too Damn High? Blame YieldStar, a Secret Algorithm from Housing Hell
Oct 17
Read More
Common Sensical
Top Facebook Scientist Quietly Plotting "Autonomous" AIs
Oct 6
Read More
+Social+Newsletter
TopicsAbout UsContact Us
Copyright ©, Camden Media Inc All Rights Reserved. See our User Agreement, Privacy Policy and Data Use Policy. The material on this site may not be reproduced, distributed, transmitted, cached or otherwise used, except with prior written permission of Futurism. Articles may contain affiliate links which enable us to share in the revenue of any purchases made.
Fonts by Typekit and Monotype.