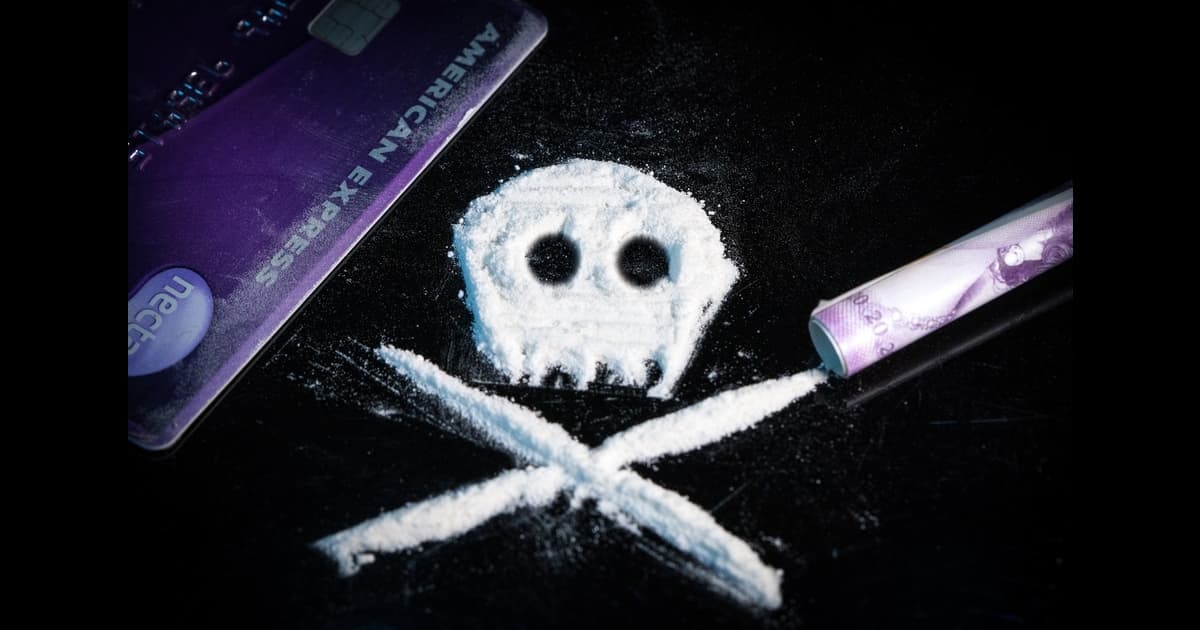 Turns out digital cocaine is a lot harder to sell than the real stuff.

Turns out digital cocaine is a lot harder to sell than the real stuff.

A Colombian artist is selling NFTs of "cocaine" and finding that some of his biggest opposition isn’t law enforcement or rival drug lords — but rather social media platforms.

Camilo Restrepo, a Medellín-based artist, has been selling the NFTs on OpenSea since June 17, according to Input. It’s a part of an art project called "a ToN oF coke" that’s made up of "1,000 collectible one-kilo cocaine packages which can be legally owned." The images themselves are simply 3D white rectangles on a gray background.

Despite being completely legal, Restrepo’s art pieces have been difficult to market on social media. That’s because every time the artist attempts to promote or market his project, he inevitably gets banned or has his posts taken down.

For example, he set up a Twitter account for the project in July that tweeted every time one of the kilos was sold — only to have the account reported and suspended in a few days time.

"I guess the algorithm doesn’t get the difference between crypto cocaine and the real thing," Restrepo told Input.

He hasn’t fared well on Instagram either where two of his posts were taken down because of the site’s rule on the "sale of illegal or regulated goods," according to the platform. Restrepo was informed that if he had a third post taken down, his account would be banned entirely — so he’s stopped posting about it altogether.

Coincidentally enough, digital cocaine sales are stunningly similar to that of actual illicit drug sales — or at least it is in Colombia where a stigma looms large regarding the country’s violent history with drugs.

Banks in the country have blocked sales of NFTs and have even enforced greater security measures on the purchase of US dollars, which are needed to obtain certain cryptocurrencies. However, Restrepo has found an interesting workaround: He’s transferred Ether into his customers’ crypto wallets who then in turn transfer Colombian pesos into his bank account. When a kilo of NFT is purchased, the Ether then makes its way back to the artist.

"This truly mimics the cocaine laundering circle," Restrepo told Input. "Since many [drug] shipments today are being paid with crypto that’s then being exchanged for cash."

More on NFTs: SpaceX Tourist Spacecraft Will be Loaded with Dozens of NFTs

Billionaire Social Media
Twitter Agrees to Elon Musk Takeover
Apr 25
Read More
Gassy Girl Boss
Reality TV Star Stops Selling Her Farts in Jars to Sell Fart NFTs Instead
Jan 5
Read More
Awful Taste
Someone's Selling Shockingly Racist NFTs of George Floyd
12. 17. 21
Read More
+Social+Newsletter
TopicsAbout UsContact Us
Copyright ©, Camden Media Inc All Rights Reserved. See our User Agreement, Privacy Policy and Data Use Policy. The material on this site may not be reproduced, distributed, transmitted, cached or otherwise used, except with prior written permission of Futurism. Articles may contain affiliate links which enable us to share in the revenue of any purchases made.
Fonts by Typekit and Monotype.