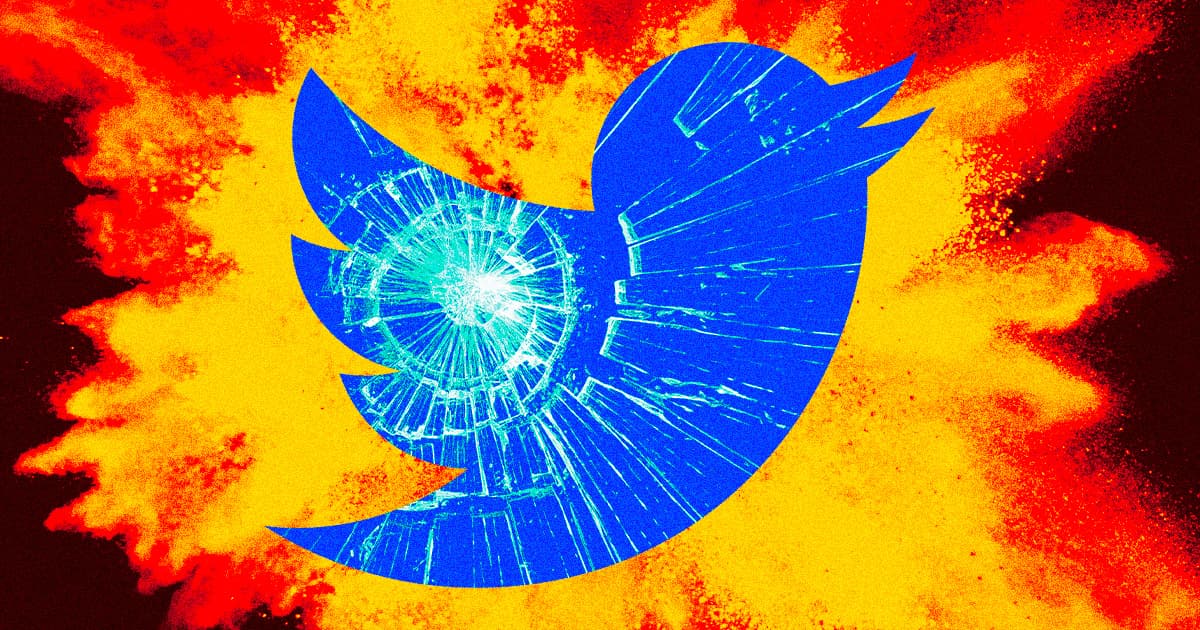 Inspired by Twitter's Struggles, Facebook Considers Making an App Where You Can Post Text. Wait a Second...

"LET'S GO FOR THEIR BREAD AND BUTTER."

"LET'S GO FOR THEIR BREAD AND BUTTER."

In the wake of Twitter's chaotic exchange of power, a number of social media platforms have thrown their hat in the succession ring. And among them, curiously, is, uh — checks notes — Facebook?

In a team meeting last month, members of the struggling Facebook-turned-Meta organization brainstormed ways to replace Twitter on its own platforms, particularly the Meta-owned Instagram, according to The New York Times.

There was reportedly a long conversation about something called "Instagram Notes," which as described by the NYT would allow users to share "short messages on the photo-sharing site with their followers and friends." Other text-based concepts boasting titles like "Realtime," "Real Reels" and "Instant" were discussed as well.

"Twitter is in crisis and Meta needs its mojo back," one Meta employee wrote in a group forum, according to the NYT. "LET'S GO FOR THEIR BREAD AND BUTTER."

Facebook's newfound quest to get back to its microblogging roots — well, not its roots roots, lest we always continue to remind you that its spiritual predecessor, also created by Mark Zuckerberg, was an app to compare the faces of female classmates — is pretty goofy, especially considering how hard the platform has been gunning for TikTok.

Meta's video-based rival has continued to outpace pretty much all of its peers, and Zuckerberg, hoping to copy-paste TikTok's short-form video success within his own platform, has spent the last few years pouring a staggering amount of human, financial, and algorithmic resources into Instagram's widely-despised Reels function — a strategy that hasn't exactly worked out yet.

Now, seemingly out of other ideas that aren't labeled "Not Copying Competitors" — which has actually worked for them at least once in the past, with the incorporation of Instagram Stories — Meta appears to see an opportunity in a Twitter vacancy.

The bizarre part, of course, is that Facebook was, and in many ways still is, a platform for sharing short text posts and photos. Honestly, though? If it can return to those roots, or bring them to Instagram in a compelling fashion, it just might be onto something.

"The toxicity that surrounds Twitter and some of the behavior of the new ownership led me to believe there's an enormous opportunity for a microblogging platform with a different business model," Scott Galloway, a marketing professor at New York University, told the NYT. "There's a lot of opportunity right now to take from social media platforms, and people sense the opportunity."