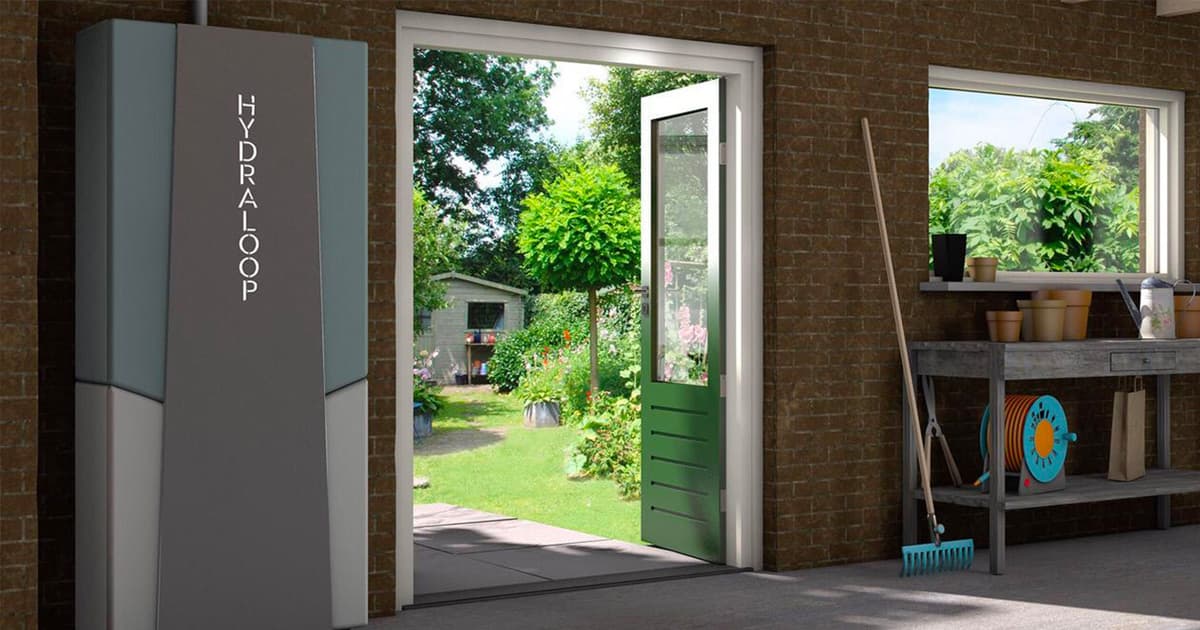 Finally, a CES innovation worth celebrating.

Finally, a CES innovation worth celebrating.

A Dutch startup called Hydraloop has developed a $4,000, wardrobe-sized device that can clean, sterilize, and reuse household water — think of it as a home waste water treatment plant..

Electrek reports that the company just won Best of Innovation in Sustainability, Eco-Design, and Smart Energy at this year's CES in Las Vegas.

The idea is to reduce water consumption at home by recycling 85 percent of domestic water, according to the company's website. The result, it says, is savings of over 45 percent in overall water usage and sewage emissions.

You won't be drinking the device's recycled water, though. The water feeds back into home appliances, including your shower, toilet, and washing machine. Other variants of the Hydraloop can recycle water for swimming pools and garden use.

In a household of four, according to the company, that translates to 20,000 gallons (75,000 liters) of water saved per year — about 250 average bathtubs worth.

The Hydraloop works by removing dirt and other pollutants without the use of a filter or chemicals, according to the company, using gravity, foam, and air to remove suspended solids, soap, and other pollutants. The process ends with a blast of UV light to fully disinfect the water.

The company has already deployed devices across Europe and Asia, according to Engadget. It's eyeing the U.S. market next and is planning to start distributing units this year.

READ MORE: This in-home water recycler is meant to help the planet, and your wallet [Engadget]

More on CES: This $350 Breathing Mask Is Cashing in on Climate Change