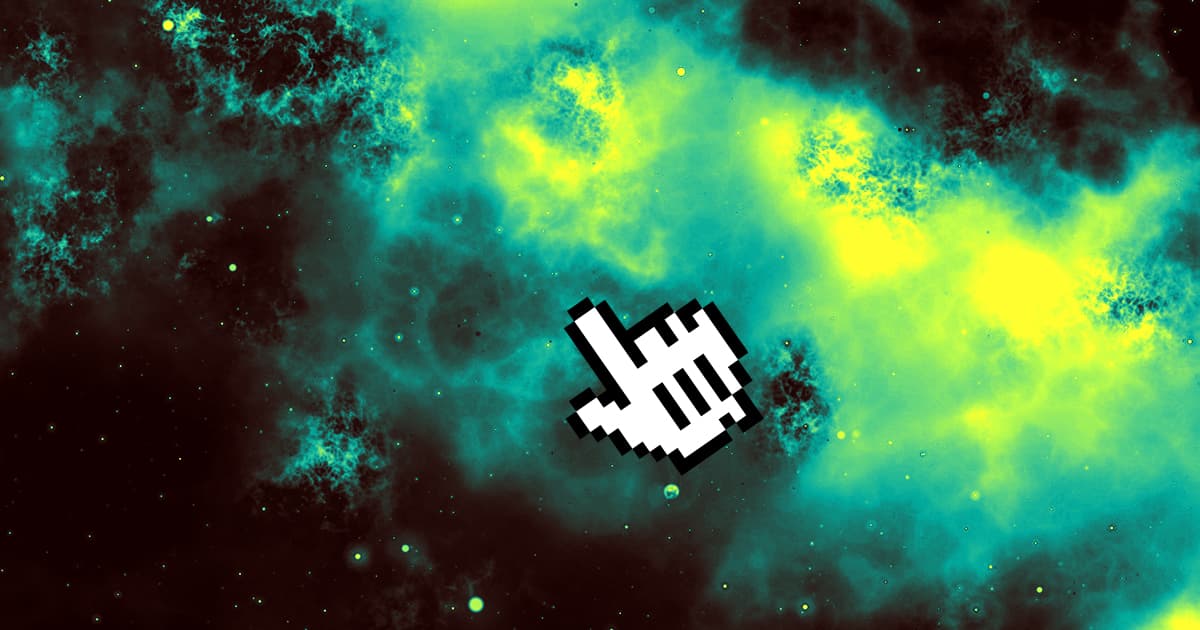 This Scientist Is Hunting for Planets That Orbit Dead Stars

Is the universe filled with lonely planets orbiting dead stars?

Is the universe filled with lonely planets orbiting dead stars?

Sometimes when a star dies, the planets that orbited it survive, either freely floating through the galaxy or orbiting whatever's left of their former star.

Normally, the giant cloud of dust given off as the star dies obscures these lonely planets. But Jason Nordhaus, a NASA-funded astrophysicist at the Rochester Institute of Technology, wants to solve the mystery of what happens to planets after their stars die.

To peer through the clouds and spot these hidden stars and planets, Nordhaus developed software tools that can pinpoint their whereabouts, according to a university-published press release. In the future, he hopes to predict which planets will survive the death of their host star and which will be obliterated in the process.

"The deaths of ordinary stars are marked by extraordinary transitions,” Nordhaus said in the release. "However, large amounts of dust that mask these companions make them difficult to directly detect. We will continue to uncover the nature of these hidden companions and pin down where they orbit in these systems."

Nordhaus has already found at least one hidden planet: a previously-undiscovered planet orbiting the dying star L2 Puppis. That prediction was later confirmed by data from the Atacama Large Millimeter Array, a network of powerful telescopes in Chile, according to the press release.

"This helps us understand the fate of our own solar system, the fates of other star systems in the galaxy, and improve our understanding of how stars and planets interact," Nordhaus said of his work.

More on dying stars: Astronomers May Have Just Spotted the Birth of a Black Hole