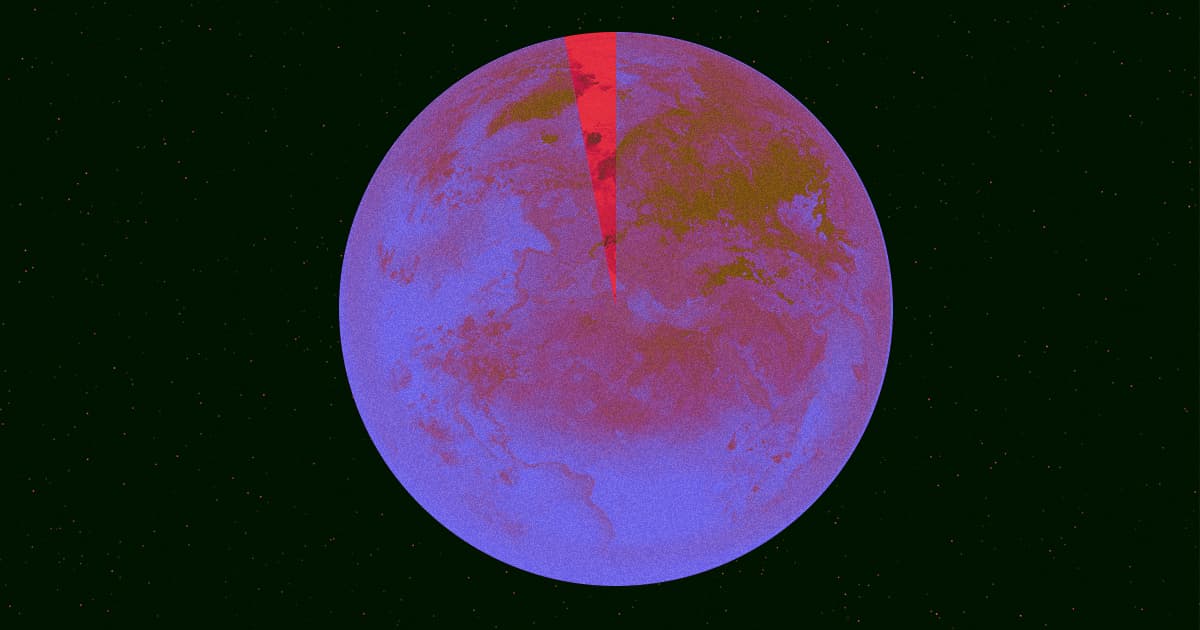 Study: Humanity Has Ravaged All But 3 Percent of The Land on Earth

The planet is doing way worse than we thought.

The planet is doing way worse than we thought.

New research shows that humanity's influence has already altered about 97 percent of the land on the planet.

Very little of the land surface on the Earth — just 2.8 percent — can still be considered "functionally intact," according to a study published Thursday in the journal Frontiers in Forests and Global Change. Therefore, the study's authors, who hail from a long list of universities and institutes in North America and Europe, recommend that conservationists immediately focus on protecting "the few remaining areas of the world that represent outstanding examples of ecological integrity" before its too late.

The new research could be a rude awakening to ecologists and conservationists, Earther reports, because scientists had previously assumed that between 20 and 40 percent of the land on Earth was still ecologically intact. But prior studies relied heavily on satellite images, whereas the new one involved boots-on-the-ground field work to investigate the health of various ecosystems.

"Field work by many people clearly shows there are species that have been lost from these areas of intact habitat — large and medium carnivores and large and medium herbivores in particular," study coauthor and University of Cambridge zoologist Andrew Plumptre told Earther. "Some have been lost or reduced in number because of hunting by people, some lost because of the introduction of invasive species, such as cats and dogs, and some due to disease."

Plumptre's work, like those previous studies, measured habitat intactness as a proxy for human destruction. But the new research also measured the impact humanity has had on wildlife, such as whether native species populations were dangerously low or eradicated altogether and whether invasive species had taken hold. All of those measurements hovered at just under three percent — presenting a dismal outlook for the planet's future.

"That means some 97% of land has been screwed up by industry, hunting, the introduction of invasive species, or other anthropogenic impacts," Plumptre told Earther.

More on ecology: Scientists: Mass Extinction Is Coming as Organisms Flee the Equator