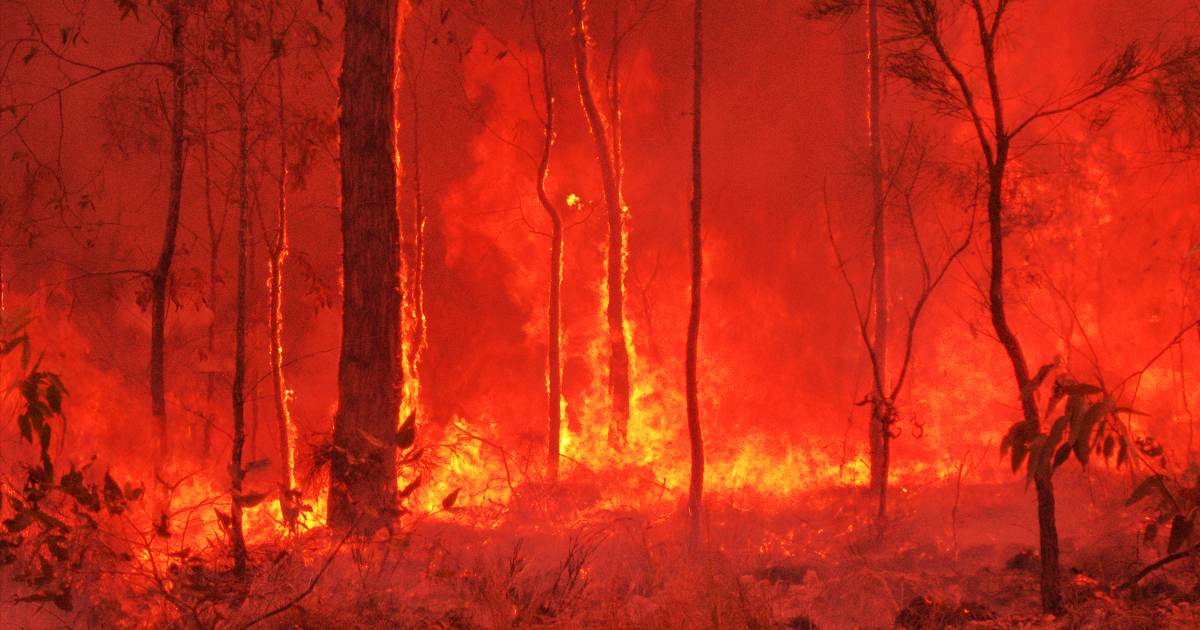 The Huge Australian Fires Could Change the Entire Earth’s Climate

The wildfires currently ravaging Australia are so massive that they’re triggering widespread weather patterns and altering the environment around the world.

While the fires were often treated as a local story relevant only to Australians, their repercussions will likely impact millions of people in other countries and continents, according to Inverse. As thunderstorm-like plumes of smoke grow into the sky and clouds of pollutants make their way across the ocean, we all may be dealing with the aftermath for years to come.

The fires have turned swaths of Australia into a fiery hellscape. The human and fauna death tolls continue to climb.

In spite of that, the fires were treated like a “scary, but not apocalyptic local news story” rather than a catastrophe of global proportions, according to New York Magazine‘s Intelligencer.

Not only are the fires giving off a huge amount of greenhouse gas emissions, but particles in the resulting dust and smoke can further trap heat within the atmosphere, heating the planet even more.