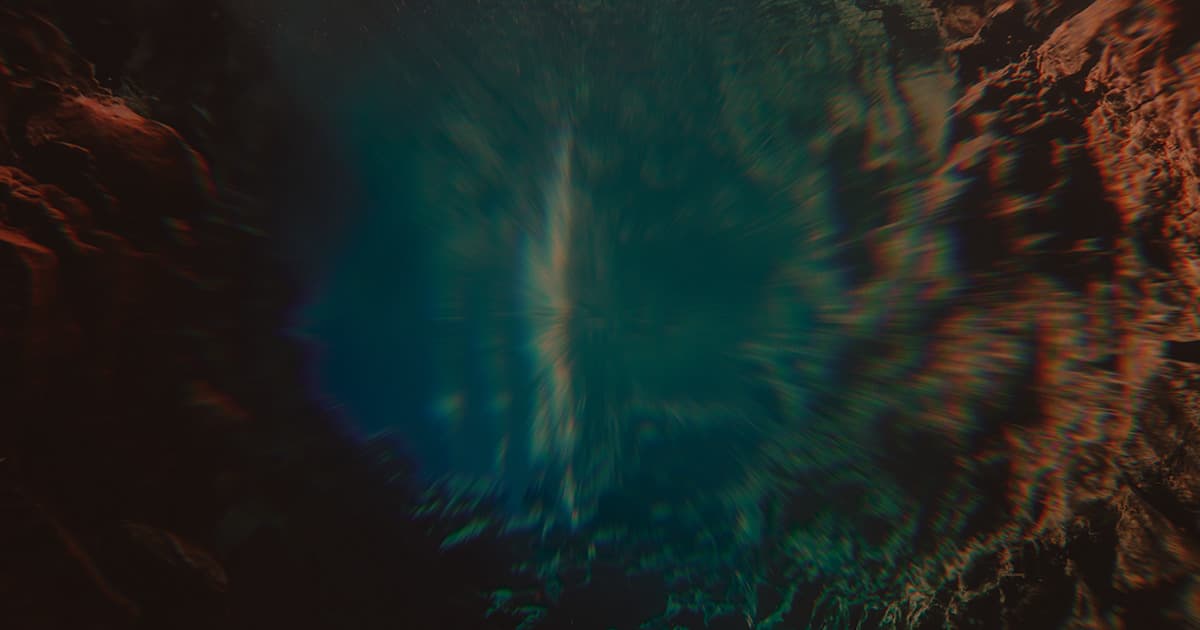 A particularly large hypoxic zone in the Pacific Ocean has experts concerned for the future of oceanic ecosystems in the face of climate change.

A hypoxic zone, more evocatively referred to as a "dead zone," is a phenomenon in which the oxygen levels in a patch of water plummet, rendering it uninhabitable. Sea creatures capable of doing so will attempt to flee, but those that fail to do so will die off along with all of the less-mobile marine life. Right now, the hypoxic zone near Oregon is 7,700 square miles, but experts told The Washington Post that they expect it to grow, as the hypoxic zone season — itself a horrifying new climate trend — gets worse later in the summer.

"It's one of the horsemen of climate change in the sea," Oregon State University researcher Francis Chan told WaPo. "And that’s because the water that we get is lower in dissolved oxygen than it used to be."

In a separate interview with the ABC affiliate channel KATU this weekend, Chan explained that he's concerned these underwater horrors are growing increasingly common.

"We were able to see in the middle of a low-oxygen zone, we could see sea stars and sea cucumbers, crabs, that actually suffocated and were just littered on the sea floor," he told KATU. "More and more, the evidence really points strongly to climate change as being a factor."

It's simple chemistry that warmer water can dissolve less oxygen, presenting a dire outlook for the ocean as temperatures continue to rise.

Chan added that experts aren't quite sure what the long-term impacts of the Pacific Ocean's various dead zones will be on its overall ecological health. But given that worsening climate change has caused the world's oceans to lose a significant chunk of their oxygen over recent decades, we can probably expect to see bigger dead zones, and more frequently, as the global environment continues to fall apart.

Editor's note: An earlier version of this story misstated the size of the dead zone. It has been updated.