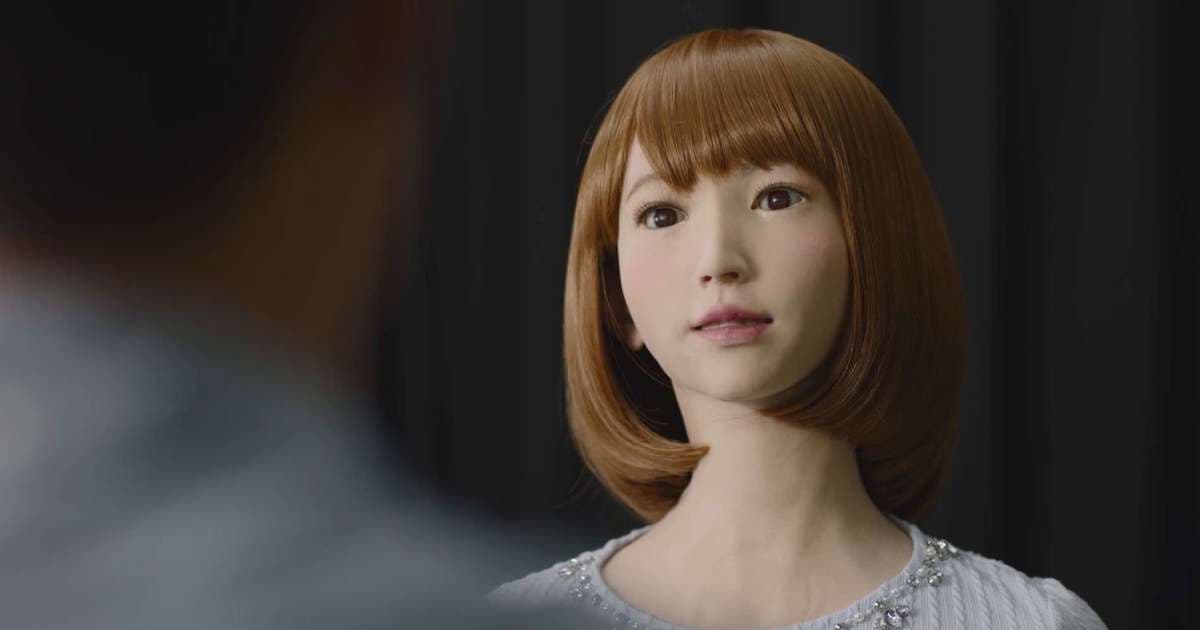 Hollywood Just Cast a Robot Actress in a $70 Million Movie

"Erica" will be the first robot lead actress.

"Erica" will be the first robot lead actress.

An upcoming movie will take the concept of robotic acting to an entirely new level.

The leading role of the upcoming $70 million science-fiction film "b" will be played by a humanoid robot named Erica, according to The Hollywood Reporter. While the movie is still in its early stages — it's missing some crucial parts like, you know, a director — it's sure to be an interesting world-first for what has traditionally been a very human-centric industry.

Since Erica the robot will be playing a robot in the film, it may be more appropriate to say it's part of the effects budget than a cast member — but the roboticists who built Erica say that they explicitly programmed in acting skills and facial expressions.

"In other methods of acting, actors involve their own life experiences in the role," producer Sam Khoze told The Hollywood Reporter. "But Erica has no life experiences. She was created from scratch to play the role. We had to simulate her motions and emotions through one-on-one sessions, such as controlling the speed of her movements, talking through her feelings and coaching character development and body language."

The original plan was to debut Erica in an earlier film, but scheduling conflicts got in the way, according to The Hollywood Reporter.

But this time around, the producers of "b" are plowing ahead: they've already filmed some of Erica's scenes and hope to finish shooting next year once they nail down pesky things like a director and human co-stars.

From the Dept. of Things to Buy
The Best Short-Throw Projectors in 2023
Jan 29
Read More
FROM THE DEPT. OF THINGS TO BUY
Everything You Need for the Perfect Summer Outdoor Movie Night
6. 22. 22
Read More
Diner Drama
People Furious at Robot Serving Pancakes at Denny's
11. 28. 21
Read More
+Social+Newsletter
TopicsAbout UsContact Us
Copyright ©, Camden Media Inc All Rights Reserved. See our User Agreement, Privacy Policy and Data Use Policy. The material on this site may not be reproduced, distributed, transmitted, cached or otherwise used, except with prior written permission of Futurism. Articles may contain affiliate links which enable us to share in the revenue of any purchases made.
Fonts by Typekit and Monotype.