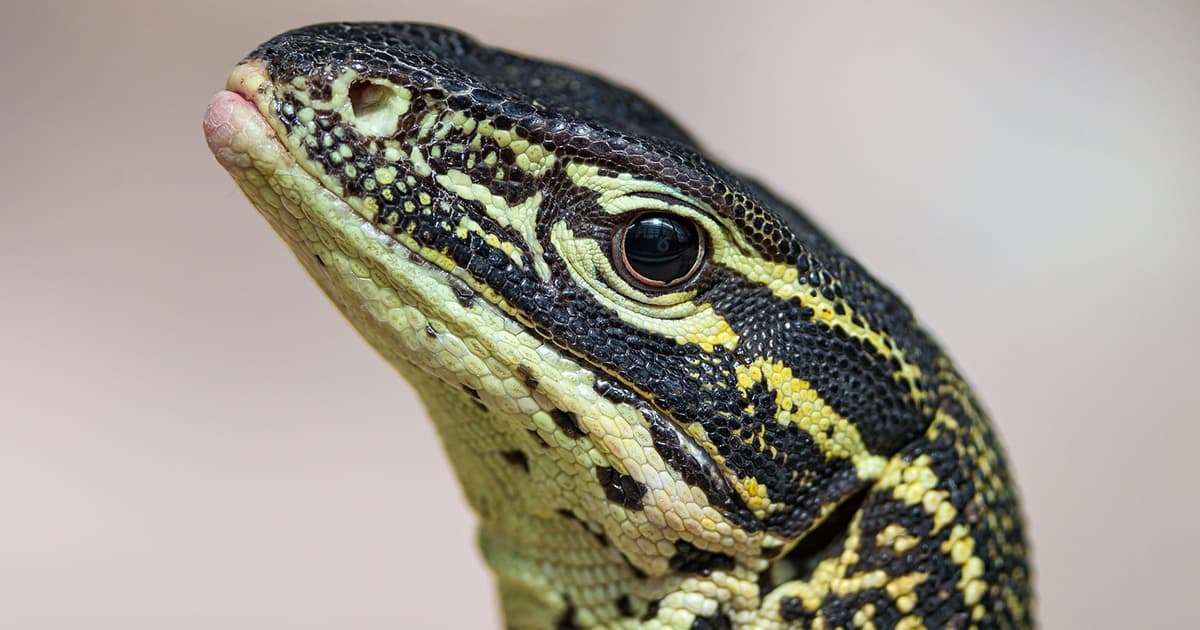 Hibernating Lizards Are Blocking Tesla's Plans for a Berlin Gigafactory

Tesla has run into yet another snag while it tries to construct its Gigafactory near Berlin, Germany.

On Friday, a German court rule that Tesla cannot raze as much of the nearby forest as it'd planned to, according to Business Insider. The reason? The forest is home to a protected species of sand lizard that's already hunkered down for its winter hibernation. In the face of yet another ecological delay, it seems increasingly likely that Tesla will have to revisit its planned completion date of July 2021.

This isn't the first time that German wildlife has blocked Tesla's ambitions for its gigantic factory capable, which is slated to manufacture 500,00 cars per year. As Business Insider notes, German authorities also stopped Tesla from clearing the forest earlier this month to protect hibernating snakes. Last November, conservationists warned that the factory would devastate a local bat species' population, and environmental groups have fiercely opposed the factory the whole time.

In this case, the German court acknowledged that Tesla attempted to safely relocate the sand lizards. But too many have already started to hibernate in the area for relocation to be successful, it found, so construction needs to halt.

It's not yet clear what long-term impact the court order will have on progress toward the Gigafactory, according to Business Insider.

It may be that the courts end up deciding Tesla can proceed. But as the list of concerns and objections grows ­— not to mention unpaid bills — the facility's future may be in jeopardy.

More on the Gigafactory: Germans Are Protesting the Berlin Gigafactory

Fusion Futility
Elon Musk Slams Fusion, Says Future of Energy Is Wind and Solar
9. 9. 22
Read More
Remember Donald?
Donald Trump Goes on Bizarre Rant Against Electric Cars
9. 6. 22
Read More
Dry Dock
The Top 13 Wildest Objects That Terrible Droughts Have Revealed
8. 27. 22
Read More
+Social+Newsletter
TopicsAbout UsContact Us
Copyright ©, Camden Media Inc All Rights Reserved. See our User Agreement, Privacy Policy and Data Use Policy. The material on this site may not be reproduced, distributed, transmitted, cached or otherwise used, except with prior written permission of Futurism. Articles may contain affiliate links which enable us to share in the revenue of any purchases made.
Fonts by Typekit and Monotype.