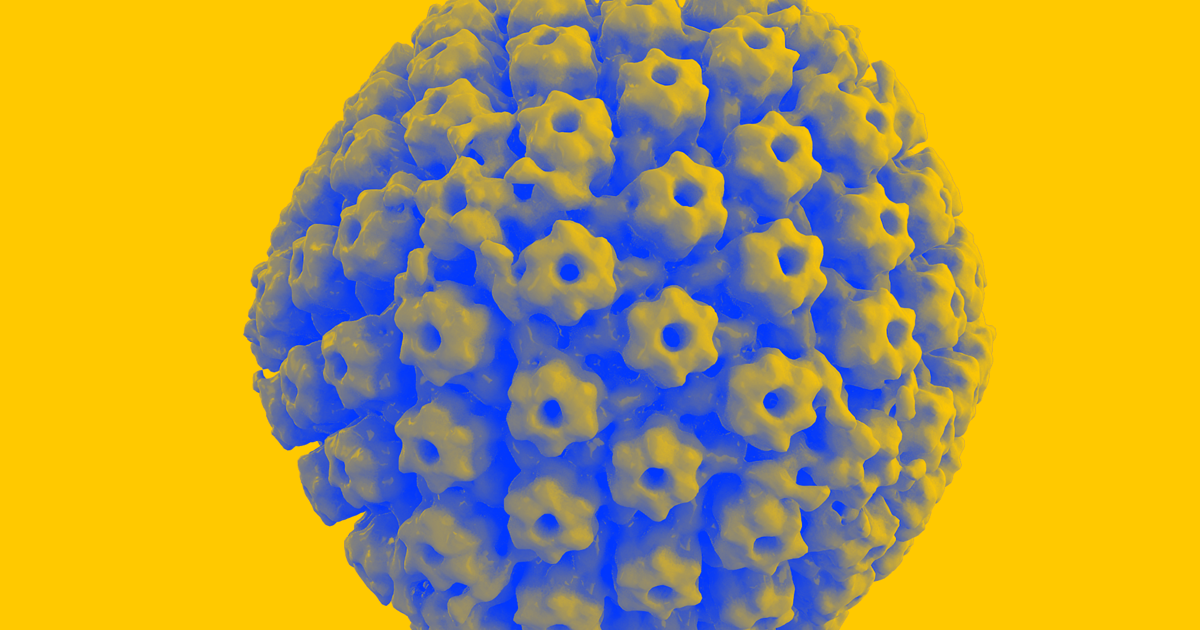 New Research: Herpes May Make You Get Alzheimer's Earlier

Certain viruses could speed up the onset and progression of neurological conditions like Alzheimer's Disease.

In particular, herpes simplex virus type 1 — that's the kind associated with cold sores around your mouth — can speed up the onset of the cognitive disease, according to research published Monday in Nature Communications. The finding couldfinally explain the elusive link between herpes and Alzheimer's that had puzzled scientists for decades.

In the 1980s, scientists thought that Alzheimer's might be caused by a virus, New Atlas reports. This study reveals how viruses can instead accelerate the disease by soaking up proteins that they encounter in a host. These proteins give the virus the ability to churn out the harmful amyloid plaques associated with Alzheimer's.

"Imagine a tennis ball falling into a bowl of milk and cereals," Stockholm University biologist Kariem Ezzat, told New Atlas. "The ball is immediately covered by the sticky particles in the mix and they remain on the ball when you take it out of the bowl. The same thing happens when a virus gets in contact with blood or lung fluids that contain thousands of proteins."

In the study, mice bred to develop Alzheimer's typically showed symptoms within six months. In identical mice that had also been infected with herpes, symptoms showed up within 48 hours.

By identifying this link between infectious microbes and Alzheimer's, Ezzat told New Atlas that he expects his study to help scientists explore potential new ways to try and treat the neurological condition.

READ MORE: Provocative study shows how the herpes virus can speed up the onset of Alzheimer’s disease [New Atlas]