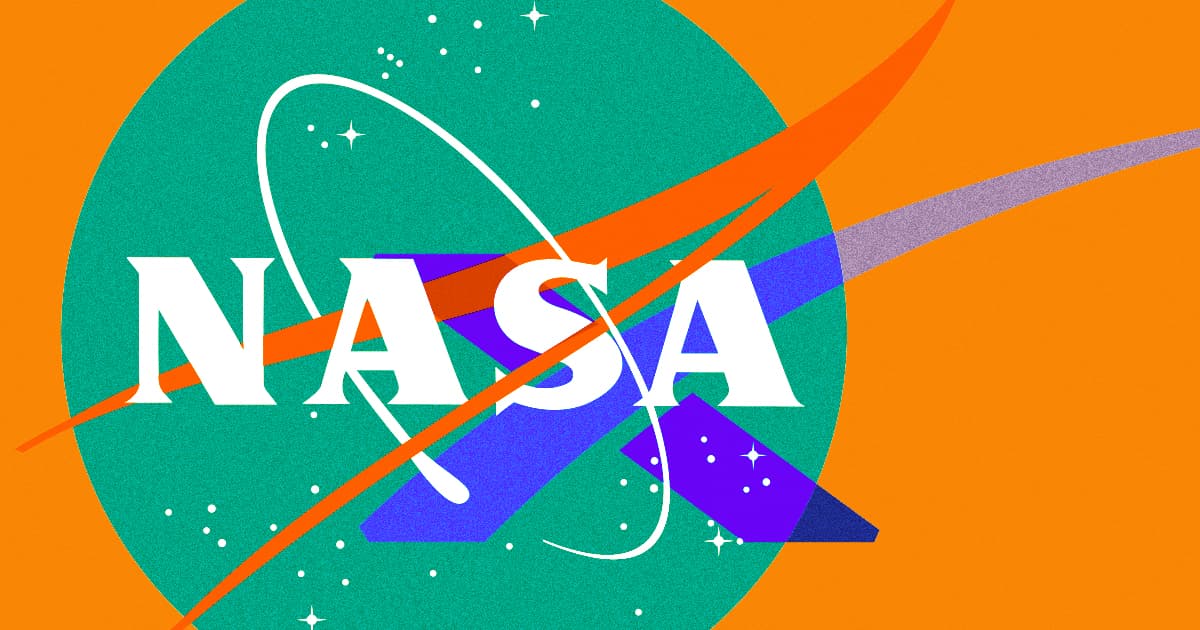 "What I can say now is that the Space Launch System is farther along than the Starship."

"What I can say now is that the Space Launch System is farther along than the Starship."

Steve Jurczyk, the new acting administrator of NASA, has supported SpaceX for years. But when it comes to SpaceX's Starship, the spacecraft designed to bring humans into Earth's orbit and even to the Moon and Mars, Jurczyk says he's not quite sure how it's going to fit into NASA's plans.

The problem, he said, is that it's been hard to pin SpaceX down on specific timelines. That's a classic critique of its CEO Elon Musk, who is known for setting ultra-ambitious deadlines for projects and often falling short — though, to be fair, frequently succeeding in the end.

Jurczyk also differed from SpaceX's terminology in one key way. Every time he mentioned Starship, he added a definite article that neither SpaceX nor Elon Musk routinely use, calling it "the Starship."

For perspective, as recently as 2019 SpaceX's goal had been to land Starship on the Moon by 2022. That could still theoretically happen, but yesterday another Starship prototype exploded in a spectacular fireball during a flight test — and, needless to say, none of the prototypes have made it into space yet.

Jurczyk clarified that he's impressed by SpaceX's progress on the Crew Dragon module that's now used to shuttle astronauts to and from the International Space Station, and said that NASA always looks to the private industry as a resource for reaching its goals.

But because it's hard to determine when Starship and the Super Heavy rocket that will launch it will really be flight ready, Jurczyk says he's not convinced it will replace NASA's own spacecraft.

Instead, he told Futurism that NASA is going full steam ahead on its in-house Orion spacecraft and the Space Launch System (SLS) developed to heft it into space.

"What I can say now is that the Space Launch System is farther along than the Starship or any other commercial [project] with respect to a super heavy-lift capability that’s purpose-built for human spaceflight missions," he said.

SLS and Orion could prove themselves as soon as a planned November test launch.

"Orion is ready to fly for the first crewed mission and it’s actually been handed over to the team at Kennedy Space Center that’s going to integrate it onto the SLS launch vehicle," Jurczyk said.

Read the rest of the interview: We Interviewed the New Head of NASA About SpaceX, China, and Aliens