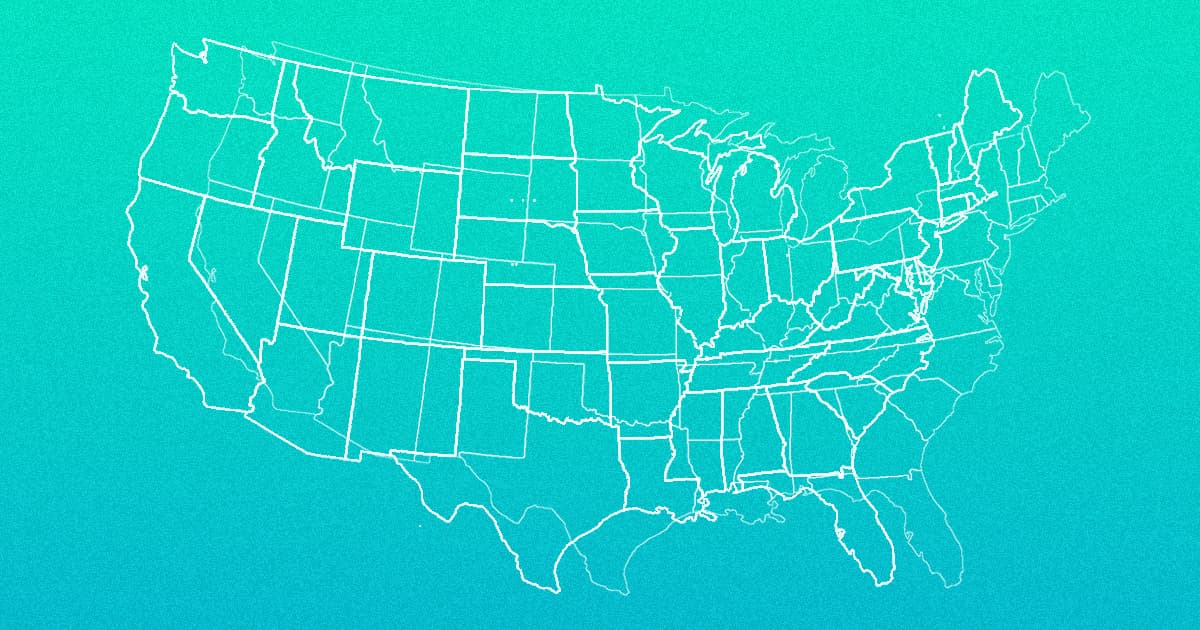 The radical idea could save democracy.

The radical idea could save democracy.

Harvard Law Journal has published a bold — but, its authors say, entirely constitutional — plan to save democracy by creating 127 tiny new states.

Currently, every state has two senators, and every senator’s vote carries equal weight. That means voters in less-populated states have more influence over what happens in Congress than those in more-populated states.

So, that’s the issue — but according to the anonymous Harvard piece, it could also be the solution.

If, say, New York wanted to designate Manhattan as its own state, New York’s state legislature would have to agree to the creation of the new state. And then the decision would need to win a majority vote in Congress.

But if a newly proposed state was never part of an existing one, according to the paper, securing a congressional majority is the only hurdle to statehood.

Since Washington D.C. isn’t a state, the idea is that Congress could slice 127 new states out of the area it currently occupies — and the two senators from each of those new states would provide enough votes to ensure the democracy-saving amendments proposed in the Harvard piece are ratified.

“Radical as this proposal may sound, it is no more radical than a nominally democratic system of government that gives citizens widely disproportionate voting power depending on where they live,” the author of the Harvard note wrote. “The people should not tolerate a system that is manifestly unfair; they should instead fight fire with fire, and use the unfair provisions of the Constitution to create a better system.”

READ MORE: A modest proposal to save American democracy [Vox]

More on democracy: Prominent Researcher Predicts That Democracy Is Going to Collapse

Vote of No Confidence
Harvard Student Says Harvard Students Are Horrible
11. 30. 21
Read More
Harvard Fraud
Scammers Are Creating Fake Students on Harvard.edu and Using Them to Shill Brands
10. 30. 21
Read More
Hold Up: What Actually Happened in Sierra Leone’s “Blockchain” Election?
4. 2. 18
Read More
+Social+Newsletter
TopicsAbout UsContact Us
Copyright ©, Camden Media Inc All Rights Reserved. See our User Agreement, Privacy Policy and Data Use Policy. The material on this site may not be reproduced, distributed, transmitted, cached or otherwise used, except with prior written permission of Futurism. Fonts by Typekit and Monotype.