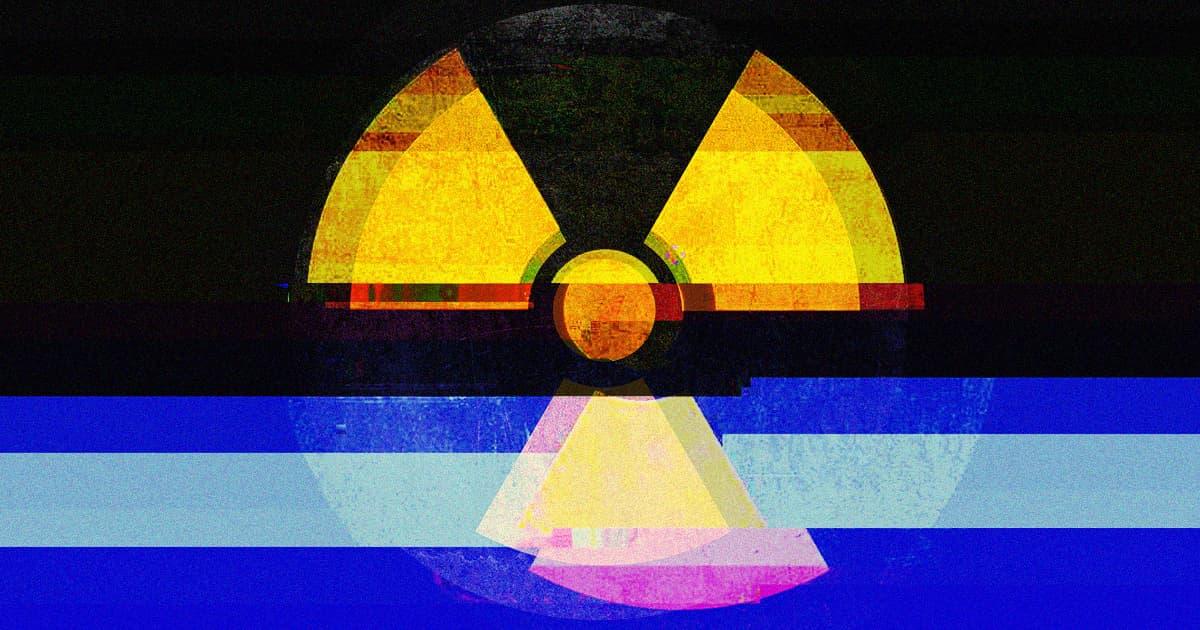 Hackers likely linked to Russia have breached a number of federal agencies, including those responsible for the U.S. nuclear weapon stockpile.

The recent attack on the National Nuclear Security Administration and the U.S. Department of Energy (DOE) seems to be part of a much larger, ongoing attempt to hack critical U.S. infrastructure, according to The Independent. While the hack — which experts say is among the worst in American history — was only partially successful, it lays bare some critical flaws in American cybersecurity and represents a complex development for the country's already-fraught relationship with Russia.

Officials say that the hackers gained worrisome levels of access to the Federal Energy Regulatory Commission, but that the nuclear stockpile itself remained secure.

"At this point, the investigation has found that the malware has been isolated to business networks only, and has not impacted the mission-essential national security functions of the department, including the National Nuclear Security Administration," DOE spokesperson Shaylyn Hynes told The Independent.

"When DOE identified vulnerable software, immediate action was taken to mitigate the risk, and all software identified as being vulnerable to this attack was disconnected from the DOE network," Hynes added.

Experts haven't yet been able to definitively prove that the hack originated in Russia, but the signs certainly point that way. As a result, The Independent reports that officials are stunned that outgoing President Trump hasn't commented on the attack, though President-elect Joe Biden had thoughts.

"I want to be clear: my administration will make cybersecurity a top priority at every level of government," Biden sad in a statement, "and we will make dealing with this breach a top priority from the moment we take office."

More on cybersecurity: US Indicts Russia for Some of the Biggest Cyberattacks in Recent History