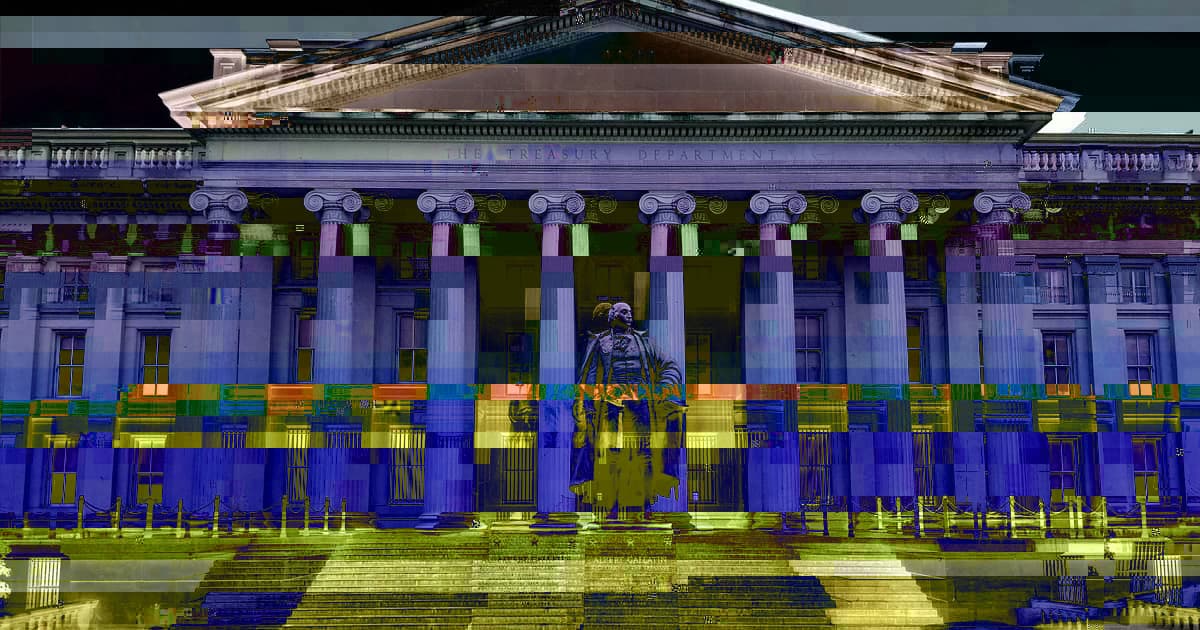 They still don't know the full extent of the damage.

They still don't know the full extent of the damage.

The massive cyberattack on the federal government known as SolarWinds has also breached high-level systems in the Treasury Department.

The hack, which officials say was very likely perpetrated by Russian state-backed hackers, compromised dozens of senior officials' email accounts, according to The New York Times. It's the latest indicator of the scope and ambition of the attack — and of the United States' vulnerability to cyber warfare.

While officials don't think taxpayers' personal information was accessed or compromised in the hack, the government still isn't technically sure of the extent of the attack, according to the NYT.

Senator Ron Wyden released a statement saying that the breach "appears to be significant," according to Agence France-Presse.

"Additionally, the hackers broke into systems in the Departmental Offices division of Treasury, home to the department's highest-ranking officials," Wyden said. "Treasury still does not know all of the actions taken by hackers, or precisely what information was stolen."

Meanwhile, even as many senior officials place the blame squarely on Russia's shoulders, the government probably won't officially declare Russia responsible until after President-elect Biden takes office next month, according to the NYT.

Instead, President Trump has tried to downplay the severity of the hack and diverged from consensus to suggest China might be responsible instead, even though he's the only one in his administration saying so.