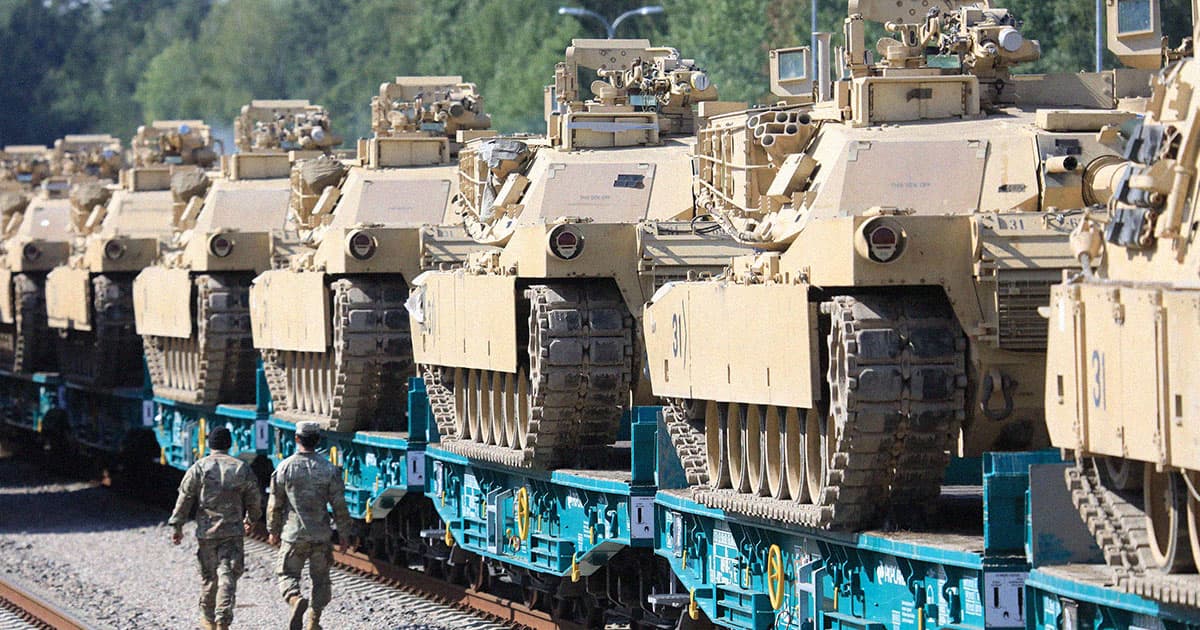 They also want to overthrow the president of Belarus.

They also want to overthrow the president of Belarus.

Tensions are high between Ukraine and Russia right now — and hacktivists are trying to tip the scales.

The railway is allegedly used by the Russian military to funnel weapons into a region of Belarus, a key strategic area for Moscow if they want to invade Ukraine. The hacktivist group called on Belarus President Alexander Lukashenko to stop aiding the Russian military.

"The government continues to suppress the free will of Belarusians, imprison innocent people, they continue to unlawfully keep… thousands of political prisoners," a spokesperson for the hacktivists told Ars. They added that they want to overthrow "Lukashenko’s regime."

Cyber-Partisans attacked the network of Belarusian Railways. They encrypted the servers, databases, & workstations to slow down the arrival of 🇷🇺 troops to Belarus. They demand the release of 50 polit. prisoners with hard health conditions, & stop the deployment of 🇷🇺 army. pic.twitter.com/9ImDVrpMan

Cyber Partisans appears to have used ransomware to shut down the railway. While the Belarusian government has yet to publicly acknowledge the attack, the railway itself did release a statement to travelers announcing “technical reasons” for delayed travel.

It’s yet to be confirmed conclusively whether ransomware was used, but one cybersecurity expert told Ars that the images the group used to establish their hack show that ransomware could be used as a "tool for the underdog in what amounts to a revolutionary struggle."

Let’s be clear: this is very unlikely to deter Russian forces for long. However, it’s still a very scrappy, cyberpunk way to try and thwart a military takeover of Ukraine — and at least slow down the potential onslaught of World War III.

More on hacktivists: Nazis Exposed After Their Web Host Gets Hacked