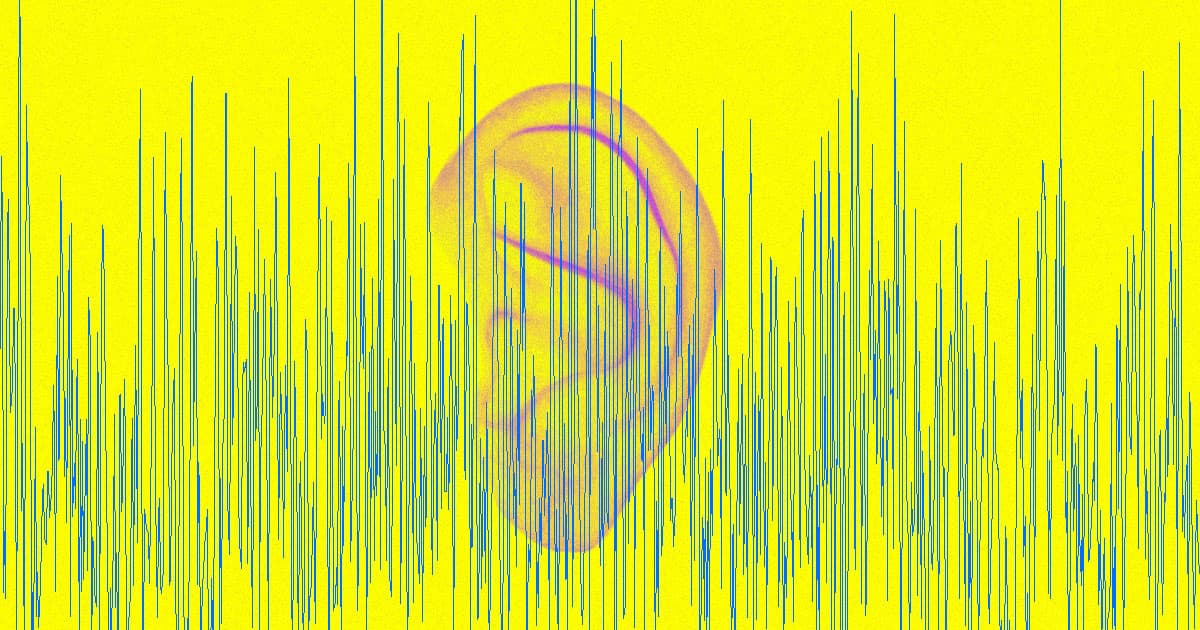 Hackers Can Hijack Your Speakers to Play Deafening Noises

Compromised speakers could be used to track or deafen people.

Compromised speakers could be used to track or deafen people.

The speakers on your phone, computer, and any other internet-connected device can be targeted by hackers to blast out deafening or psychologically-damaging frequencies of sound.

A cybersecurity expert named Matt Wixey, from PWC UK, demonstrated that commonplace speakers can be infected with malware that makes them play dangerously high or low-frequency sounds, according to Wired. The inaudible racket can still harm our auditory systems — or secretly track people by emitting and detecting specific frequencies, illustrating a particularly creepy way that people's personal devices can be used against them.

Wixey wrote malware that exploited several different types of speakers. He found that with relatively simple code, he could get noise-cancelling headphones, smart speakers, and a parametric speaker to emit frequencies that exceeded any recommended guidelines.

"I've always been interested in malware that can make that leap between the digital world and the physical world," Wixey told Wired.

Wixey also found that he could make smart speakers emit such a high pitch that their hardware started to overheat and melt. He told Wired that he's not planning on releasing any of his code out of safety concerns.

"There are a lot of ethical considerations and we want to minimize the risk," Wixey said. “But the upshot of it is that the minority of the devices we tested could in theory be attacked and repurposed as acoustic weapons."

More on cybersecurity: Japan Plans to Hack 200 Million Devices to Prepare For Olympics