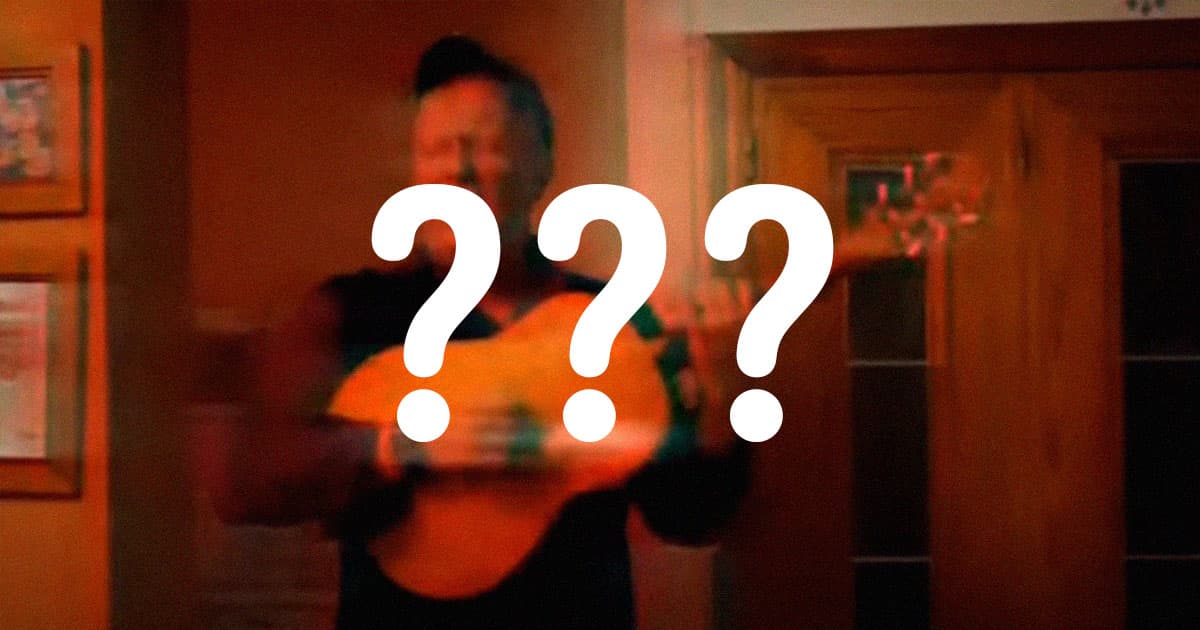 File under groups of words we never thought we’d hear together, but yesterday a hacker broke into multiple official celebrity YouTube accounts to post a bizarre 50-second video supporting a man spending two years in prison because he faked having cancer.

The hacker used the name “Los Pelaos” on Twitter. Their account is still up, at least for now. And Paco Sanz, it turns out, is a convicted swindlerwho was sentenced last year for lying about having 2,000 tumors in his brain. Los Pelaos’ profile photo seems to be of Sanz wearing a device to help him breathe oxygen.

Your guess is as good as anyone’s, but based on the video, which shows Sanz dancing and singing to a remix, it’s pretty safe to assume whoever runs the account wants attention on Sanz’s case.

Thought most of the videos have already been removed from the affected accounts, Los Pelaos says they’re coming back for more.

“Give us ideas of possible platforms to hack. We do not attack governments, only private companies,” they tweeted this morning.

How many people are involved in Los Pelaos, if they’ll strike again, and what it is they want remains a mystery — but we’ll be on the lookout for updates in this bizarre saga.

Sobering News
Ukrainian Hackers Allegedly Cut Off Russian Soldiers’ Beloved Vodka Supply
May 7
Read More
All Tomorrow's Hackers
Grimes Says She Got Hackers to Shut Down a Blog She Didn’t Like
Mar 26
Read More
Doge Burglar
Hackers Just Stole Nearly $200 Million from a Crypto Exchange, in the Second Heist in Two Weeks
12. 7. 21
Read More
+Social+Newsletter
TopicsAbout UsContact Us
Copyright ©, Camden Media Inc All Rights Reserved. See our User Agreement, Privacy Policy and Data Use Policy. The material on this site may not be reproduced, distributed, transmitted, cached or otherwise used, except with prior written permission of Futurism. Fonts by Typekit and Monotype.