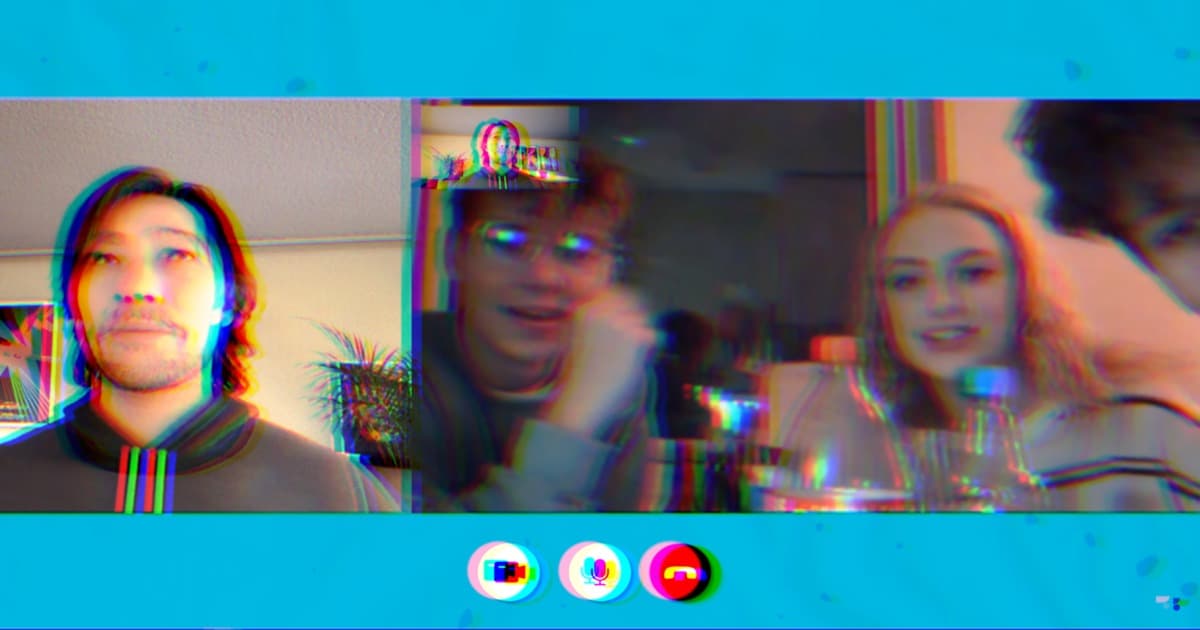 It's Just A Prank, Bro

Here’s how you can do it too.

Here’s how you can do it too.

Do You Believe It?

Robert Zemeckis, eat your heart out.

A YouTuber has created a CGI version of himself using a powerful new app to trick his friends into thinking he was video chatting them in person.

The video's creator, who goes by Ferdi, used an app called MetaHuman to create the CGI duplicate of himself. Rather than use the tool to join Zoom business meetings from his bathroom or in his underwear (like the rest of us), he used it to play a fun prank on his friends.

You can check out his video below:

Sacrifices Needed To Be Made

As shown in the video, creating the AR prank wasn’t as easy as downloading an app and calling his friends. In fact, he needed to purchase a new iPhone for its more powerful camera and shave his beard for the effort.

Luckily, his sacrifice wasn’t in vain. With the additions of dots drawn on his face, the app was able to properly replicate his image… kind of.

The CGI version of himself proved to be a bit too uncanny and occasionally glitchy to really fool any of his friends. But it did succeed in wowing them.

"That is insane," said one of the people he called.

The app was developed by the folks behind Unreal Engine, a 3D creation tool commonly used in video games that enables photorealistic animations, physics, and AI.

MetaHuman is the company's latest project that allows creators to make "photorealistic digital humans, fully rigged and complete with hair and clothing, in a matter of minutes," according to its website.

While the video is a fun show of the tool's potential applications, it also hints at a host of ethical concerns. After all, what are the long-term implications of tech that allows people to transform into anyone with photorealistic accuracy?

For now, you can download a sample project from the Unreal Engine marketplace and try it yourself. Keep in mind that you might have to sacrifice your beard and a thousand bucks for a new iPhone to get it right.

From Our Partners
Want To Win Your Own Lambo? Enter This Contest From Mr. Beast
12. 2. 21
Read More
From Our Partners
Teach Kids The Joys Of Geography With 15% Off This AR Globe
9. 29. 21
Read More
From Our Partners
Keep All Of Your Favorite Videos With This Award-Winning Download Software
9. 23. 21
Read More
+Social+Newsletter
TopicsAbout UsContact Us
Copyright ©, Camden Media Inc All Rights Reserved. See our User Agreement, Privacy Policy and Data Use Policy. The material on this site may not be reproduced, distributed, transmitted, cached or otherwise used, except with prior written permission of Futurism. Articles may contain affiliate links which enable us to share in the revenue of any purchases made.
Fonts by Typekit and Monotype.