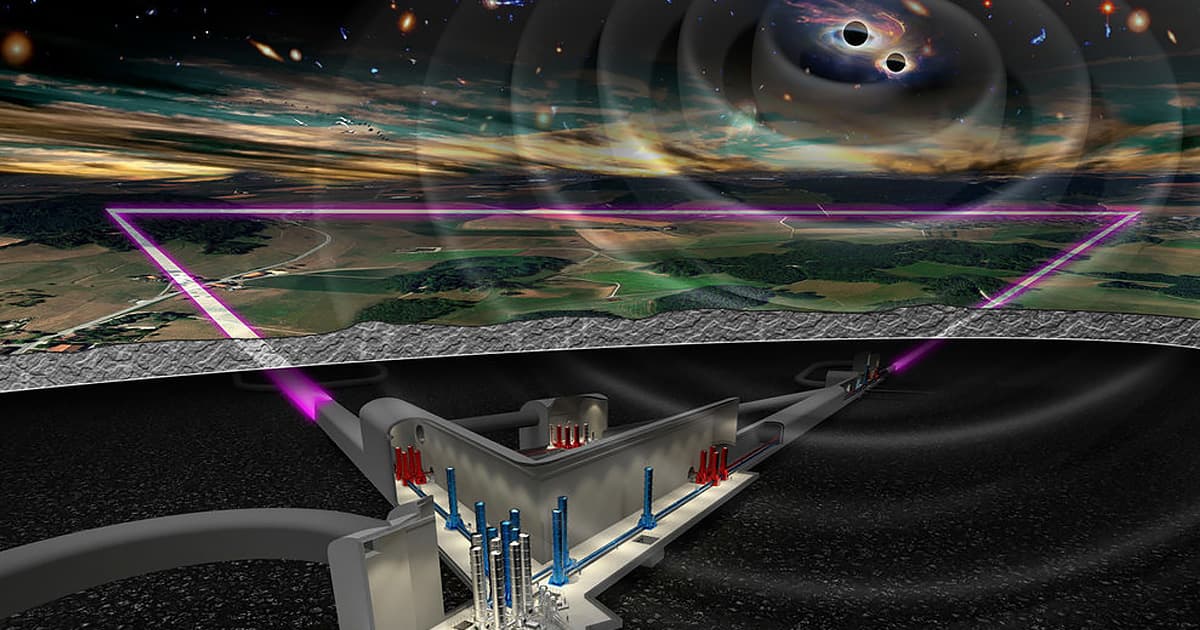 Invisible stars might be masquerading as supermassive black holes.

Invisible stars might be masquerading as supermassive black holes.

It's a common assumption among scientists that galaxies are held together by invisible clumps of dark matter, an invisible substance that's never been observed directly.

Now, several recent studies have started to piece together a provocative idea: Particles either made of or related to dark matter might clump together to form invisible "ghost stars," according to the BBC's Science Focus Magazine. These stars, which may have escaped detection by masquerading as black holes, could help scientists finally make sense of the invisible majority of the universe — assuming dark matter, and the ghost stars, actually exist.

Experiments designed to find a class of particles called Weakly Interacting Massive Particles (WIMPS), a leading dark matter candidate, actually found evidence of another candidate called a dark boson, which could either make up dark matter or dictate how it interacts with visible matter, according to the BBC.

Subsequent research suggested that these dark bosons could gradually clump together, just like other forms of matter, eventually even forming stars. But because those ghost stars wouldn't have nuclear furnaces at their center, they wouldn't give off any light or heat — in fact, our telescopes might be looking right through them.

A few ongoing experiments may finally prove that these stars are out there, according to the BBC. They may even be at the center of galaxies, nearly indistinguishable from the supermassive black holes astronomers assumed were there instead.

Now, astronomers hope to take a closer look at the black holes of the universe and see if they might be ghost stars instead, looking for telltale differences — like how the ghost stars wouldn't have a pseudo-shadow like the one at the center of the first black hole image — or by looking for gravitational waves that don't quite match up with what we'd expect from a black hole.