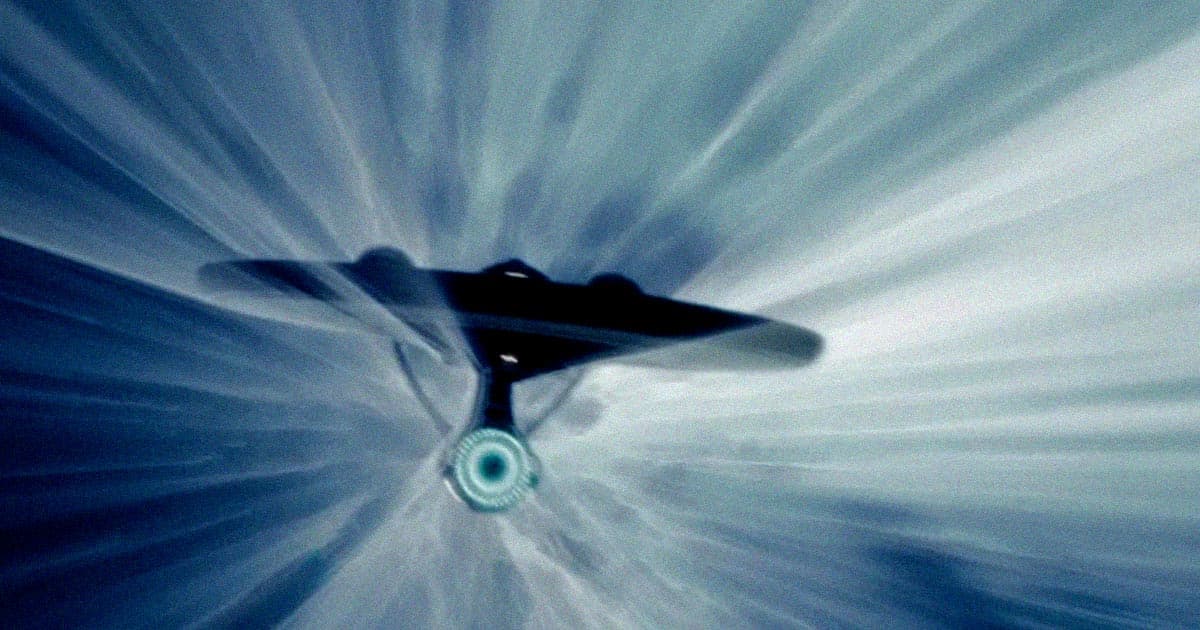 The dream of travelling to a different star system is alive and well.

The dream of travelling to a different star system is alive and well.

Covering interstellar distances rapidly may still be a distant dream, but it's now getting unprecedented financial support.

A nonprofit called the Limitless Space Institute, co-founded by former NASA warp drive researcher Harold "Sonny" White and retired astronaut Brian Kelly in 2020, is generating enough excitement — and funding — for the concept that it's started giving out educational and research grants to schools and universities, as detailed by Universe Today.

The Institute, whose mission statement is to "inspire and educate the next generation to travel beyond our solar system and support the research and development of enabling technologies," has even picked up some increasingly mainstream support. Take Gwynne Shotwell, the chief operations officer and second-in-command of SpaceX, who joined as an independent advisor in April, joining other bigshots in the aerospace sector including several retired astronauts involved with the venture.

Funding being disbursed by the group ranges from theoretical focus grants under $100,000 to two-year postdoctoral fellowships of over $90,000 a year. It's unclear who's funding the venture.

"Establishing the capability to send human beings to every destination in the Solar System — think about that," White told Universe Today. "Having an entire Solar System of materials and resources would change the very concept of scarcity. Diamond is rare, but if you have a whole Solar System at your disposal, maybe that changes the definition of what that is."

Despite the financial momentum, breaking the speed of light currently remains firmly within the realm of science fiction.

While White and his team have made strides in exploring the theoretical limitations of a warp drive, distorting space and time to allow a spacecraft to move at ludicrous speeds would still requires "exotic matter" or negative mass, neither of which you can buy at the local gas station.

It's a fascinating idea that's inspired some of the greatest works of science fiction. But perhaps, with sufficient funding and a groundswell in support, it might be possible.

See Ya Later
Scientist Proposes Using Entire Planet as Spaceship to Different Star System
Jun 1
Read More
Warp Zone
Is This Startup Working on an Actual Warp Drive?
3. 11. 21
Read More
Weird Science
The U.S. Secretly Funded Research on UFOs, Wormholes, and Warp Drives
1. 18. 19
Read More
+Social+Newsletter
TopicsAbout UsContact Us
Copyright ©, Camden Media Inc All Rights Reserved. See our User Agreement, Privacy Policy and Data Use Policy. The material on this site may not be reproduced, distributed, transmitted, cached or otherwise used, except with prior written permission of Futurism. Fonts by Typekit and Monotype.