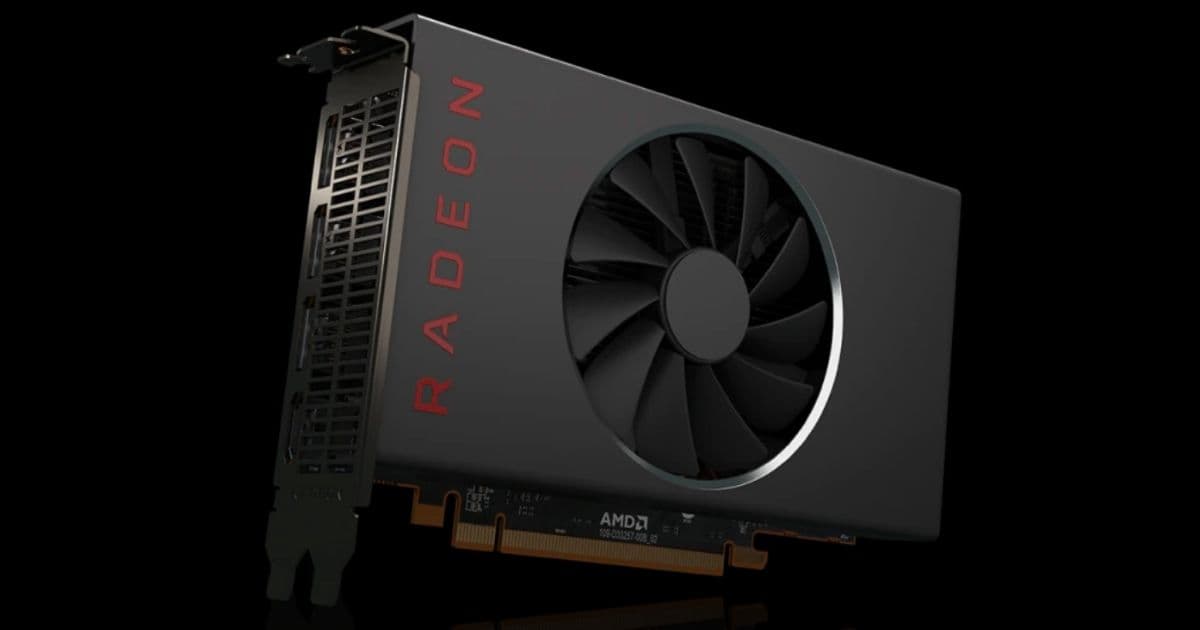 It's cheap, but does it work? A gamer-oriented new $199 graphics card was designed to be less desirable for cryptominers to reduce issues with scalpers and a lack of supply, but some reviewers are worried it won't be able to perform at, well, games.

Computer hardware giant AMD showcased the new Radeon RX 5500 XT at this year's CES. In an interview with PCWorld, Laura Smith, Radeon graphics CVP, sat down at a table full of tech journalists to explain.

"We have really optimized this one to be gaming-first at that target market," Smith said in the interview. "And you can see that with the way that we configured the part. That’s a really nice frame buffer size for the majority of AAA games, but it’s not particularly attractive if you’re doing blockchain type activities, or mining activities."

Graphics cards have been in short supply for months, although there may soon be a small respite following China's ban on most mining within its borders.

This week, PC Gamer published a headline declaring AMD's new graphics card as "worse on paper than AMD's $199 GPU from six years ago." The article compares the new model to a previous version with higher memory bandwidth, more shader cores, and more texture units. To be fair, the publication says it's awaiting third-party reviews before making any final calls, but it may be that it's just difficult to make a card that's effective at gaming and bad at mining.

If gamers are able to get graphics cards that actually work, that's good news. And if crypto mining is slowed, that's also good news because the practice uses so much energy and produces so much heat it's turned one lake into a hot tub. Crypto is not good for the environment.

If the card doesn't perform well, that'll indeed be disappointing. But AMD did win a CES award this year for a different card, so picky players can still prioritize performance — and patience — over price.

More on crypto climate change: The Hidden Cost of Bitcoin? Our Environment

Bitcoin Ban
Another Entire Country Just Banned Crypto Mining
Jan 9
Read More
Centrifugal Motion
NASA Tests System to Fling Satellites Into Sky Using Huge Centrifuge
Yesterday
Read More
Intern Return
Oops! Facebook Tells Interns It Already Hired That It Can't Afford Them Anymore
Yesterday
Read More
+Social+Newsletter
TopicsAbout UsContact Us
Copyright ©, Camden Media Inc All Rights Reserved. See our User Agreement, Privacy Policy and Data Use Policy. The material on this site may not be reproduced, distributed, transmitted, cached or otherwise used, except with prior written permission of Futurism. Articles may contain affiliate links which enable us to share in the revenue of any purchases made.
Fonts by Typekit and Monotype.