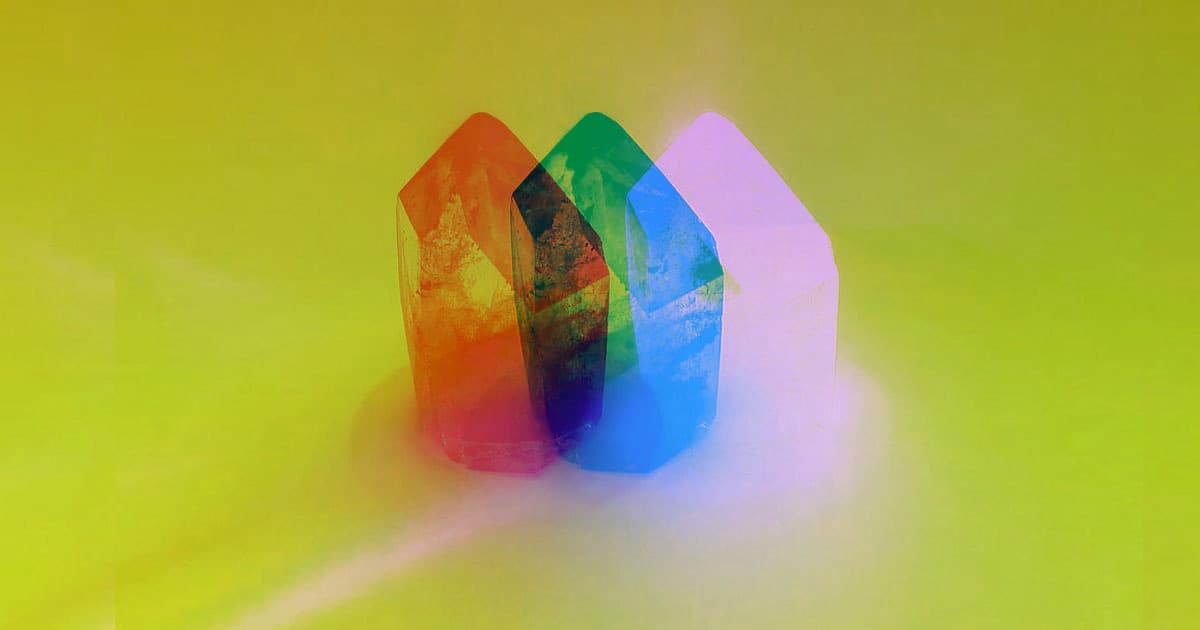 If the research stands up to scrutiny, this could be the spark quantum computers need.

If the research stands up to scrutiny, this could be the spark quantum computers need.

In what could prove to be a momentous accomplishment for fundamental physics and quantum physics, scientists say they've finally figured out how to manufacture a scientific oddity called a time crystal.

Time crystals harness a quirk of physics in which they remain ever-changing yet dynamically stable. In other words, they don't give off energy as they change conformation, making them an apparent violation of the natural law that all things gradually turn towards entropy and disorder.

Now, it seems like it's possible for these things to exist after all, Quanta Magazine reports. At least, that's according to what a massive team of researchers from Stanford, Princeton, and elsewhere working with Google's quantum computing labs claimed in preprint research shared online last week. Aside from being an incredible scientific discovery in abstract — time crystals represent a new, bizarre phase of matter — the discovery could have profound implications for the finnicky world of quantum computing.

"The consequence is amazing: You evade the second law of thermodynamics," study coauthor and Max Planck Institute for the Physics of Complex Systems director Roderich Moessner told Quanta.

As The Next Web notes, this research basically means that experts believe they've figured out how to bring time crystals from theoretical abstraction — a realm they've existed in since first conceptualized about a decade ago — to tangible reality. The researchers behind the new paper say they've experimentally demonstrated a time crystal for the first time, giving them a leg up on the many past attempts in the field — Quanta notes that many researchers have claimed to create or observe the first time crystal, including a group of scientists who shared a similarly unverified study in early July, but that none were up to snuff.

"There are good reasons to think that none of those experiments completely succeeded, and a quantum computer like [Google’s] would be particularly well placed to do much better than those earlier experiments," University of Oxford physicist John Chalker, who wasn't involved in the research, told Quanta.

If the new research holds up under expert scrutiny, and if someone manages to actually use these time crystals in a practical way, then we may find ourselves in a world with practical, powerful quantum computers that can actually do all of the things we've been led to believe they would.

More on time crystals: Scientists Observe “Time Crystals” Interacting With Each Other

Confirmation Bias
Microsoft Retracts Paper Claiming Quantum Computing Breakthrough
3. 9. 21
Read More
Dr. Strange
Scientists Observe "Time Crystals" Interacting With Each Other
8. 17. 20
Read More
Totally Incoherent
Scientists Create Quantum System That Stays Operational 10,000 Longer
8. 14. 20
Read More
+Social+Newsletter
TopicsAbout UsContact Us
Copyright ©, Camden Media Inc All Rights Reserved. See our User Agreement, Privacy Policy and Data Use Policy. The material on this site may not be reproduced, distributed, transmitted, cached or otherwise used, except with prior written permission of Futurism. Articles may contain affiliate links which enable us to share in the revenue of any purchases made.
Fonts by Typekit and Monotype.