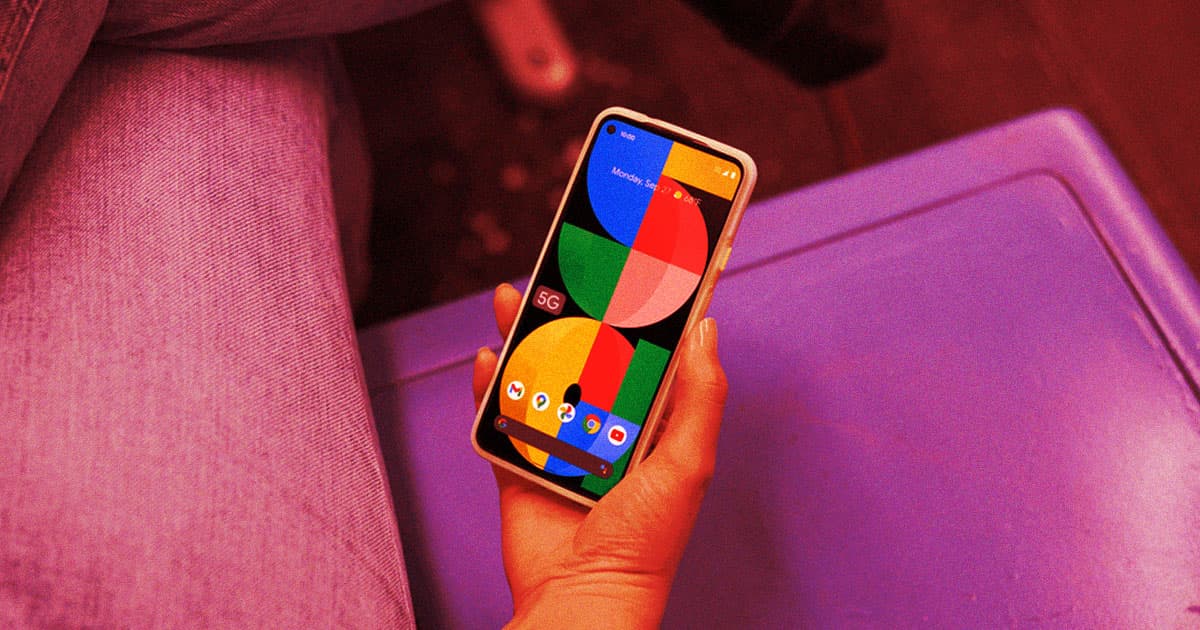 Game designer and author Jane McGonigal says someone hacked into her Google Pixel 5a after she sent it off to Google for a repair. McGonigal tweeted about the disaster on Saturday, advising consumers not to send their phones to the company.

"Last night someone used it to log into my gmail, Drive, photos backup email account, dropbox, and I can see from activity logs they opened a bunch of selfies hoping to find nudes," McGonigal tweeted.

According to the Verge, McGonigal sent her phone to to an official Pixel repair center in Texas back in October. Later, Google told her it never received the phone and charged her for a replacement, seeming to indicate that the phone had been intercepted before it reached the site — but McGonigal says that shipping information shows that it was indeed delivered to the facility.

McGonigal tweeted that she knew something was wrong when she checked her spam folder and saw Google security alerts. Whoever took the phone had changed the email security settings so that all Google notifications were marked as spam, to prevent McGonigal from finding out what was going on. She says they also deleted security notifications in her backup email accounts.

"The photos they opened were of me in bathing suits, sports bras, form-fitting dresses, and of stitches after surgery," McGonigal tweeted.

Even though McGonigal is a tech-savvy game designer, she still couldn't factory reset her phone before shipping it because it wouldn't turn on. If a person familiar with phones and security can't even protect themselves, how can users unfamiliar with technology ever hope to feel safe?

According to the Verge, this is the second time a similar phone theft has occurred while a device was in transit to a Google repair site over the past few months. McGonigal said on Twitter she's open to a class action lawsuit, and hopes someone can help her file one.

"We are investigating this claim," a Google spokesperson said in a terse statement to the Verge.

More on mobile hacking nightmares: iPhones Can Apparently Now Be Hacked Just by Texting Them