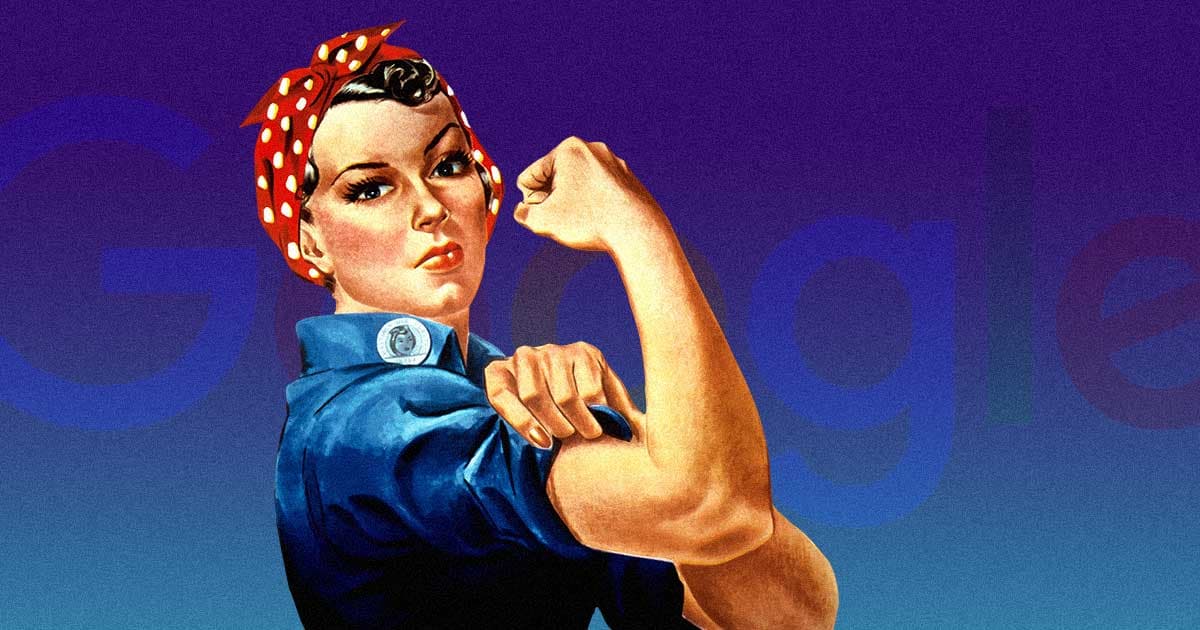 "This is classic union busting dressed up in tech industry jargon."

"This is classic union busting dressed up in tech industry jargon."

On Monday, Google fired four employees who had been working to organize the workforce and improve conditions.

After making vague policy changes that made viewing off-limits documents a fireable offense, the company reportedly targeted employees seen as important for unionizing efforts, according to a Medium blog penned by the team that organized Google's walkout last year. It's a troubling sign that such a powerful corporation, after abandoning its branding as the ethical tech giant, is working to nip a worker's movement in the bud.

Some of Google's contractor workforce unionized with United Steelworkers back in September, a move that Google also fought at the time. Now, it seems intent on preventing the same thing happening among its staffers.

"With these firings, Google is ramping up its illegal retaliation against workers engaging in protected organizing," reads the blog. "This is classic union busting dressed up in tech industry jargon, and we won’t stand for it."