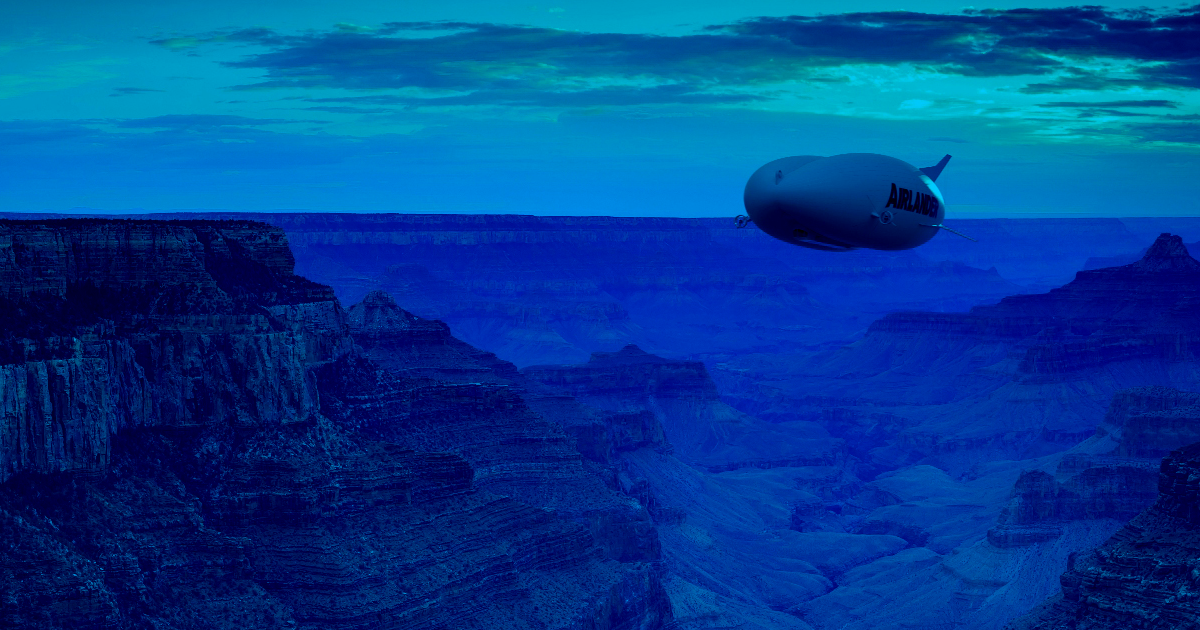 And he needs people to work on it.

And he needs people to work on it.

We first caught wind of Google co-founder Sergey Brin's desire to build a massive airship back in 2017, but few details on the project have emerged since.

That changed with the publication of a new Telegraph story on Sunday. It claims that Brin is currently soliciting aerospace engineers to work on his blimp from a hangar in Mountain View, Cali. — a sign the project may finally be kicking off in earnest.

At 656 feet in length, the massive craft is expected to be the largest of its kind in the world upon completion, and it's reportedly costing Brin upwards of $150 million to construct.

Some of that money will presumably go toward paying the $28 per hour salary and pension benefits Brin is offering entry level ­engineers to work on the project, according to the Telegraph piece, which notes that the job listing also requires that applicants be "comfortable working outdoors."

As for why Brin wants to build this massive blimp, sources with knowledge of the project told The Guardian in 2017 that the Google billionaire plans to use craft as an intercontinental "air yacht," ferrying his friends and family around the globe in style.

The blimp will also find use on the other end of the privilege spectrum, according to those sources, who told the newspaper that Brin envisions using it to deliver supplies and food to remote locations on humanitarian missions.

More on the blimp: Another Google Co-Founder Is Building a Secret Aircraft

Big Ass Blimp
These Scientists Want to Bring Back Zeppelins in a Big Way
8. 23. 19
Read More
Another Google Co-Founder Is Building a Secret Aircraft
4. 27. 17
Read More
Dishonorable Discharge
Scientists Alarmed by Video of Deep Sea Mining Company Spewing Waste Into Ocean
Yesterday
Read More
+Social+Newsletter
TopicsAbout UsContact Us
Copyright ©, Camden Media Inc All Rights Reserved. See our User Agreement, Privacy Policy and Data Use Policy. The material on this site may not be reproduced, distributed, transmitted, cached or otherwise used, except with prior written permission of Futurism. Articles may contain affiliate links which enable us to share in the revenue of any purchases made.
Fonts by Typekit and Monotype.