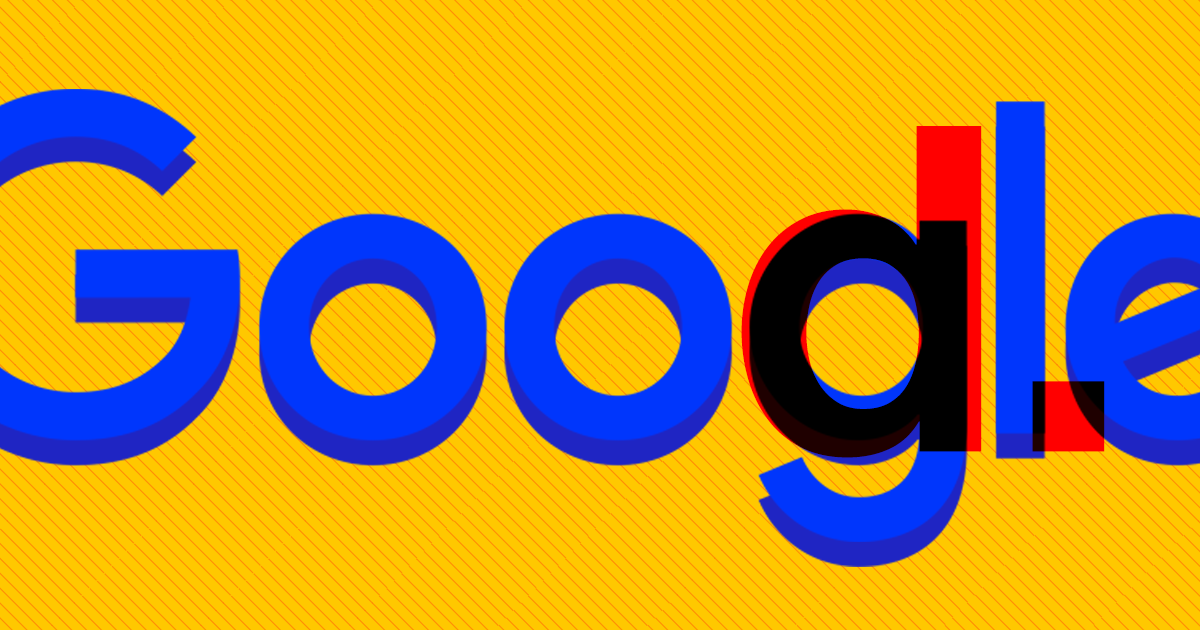 Google Wants You to Build AI That Benefits Society

The “AI for Social Good” contest has a prize pool of $25 million.

The “AI for Social Good” contest has a prize pool of $25 million.

Google's philanthropic wing announced a new artificial intelligence contest Monday: develop or propose an algorithm that can help feed the hungry, protect wildlife, improve healthcare, or solve any of society’s many other problems.

As The Verge reported, this "AI for Social Good" contest may be an effort to reaffirm Google’s position as the good guys after a rash of controversies and ethical quandaries. The corporation is often seen as the most moral of the Silicon Valley giants — though that's admittedly a low bar.

Criticisms of Google aside, there’s a good chance that the algorithms funded and built as part of this contest could accomplish some good deeds — as long as people actually want to implement them in the real world.

In an era of looming climate collapse, extinction, and economic inequality, we could use all the help we can get.

Of course, we can’t sit back and let algorithms try and sort out our problems — the most cutting-edge AI systems out there can just gather data, spot patterns, and make predictions. That’s about it, really.

So while Google’s contest could bring about some tangible good, we all need to remember that technology isn’t about to fix all of society. The rest is up to those with the power to change things, if we can convince them to.