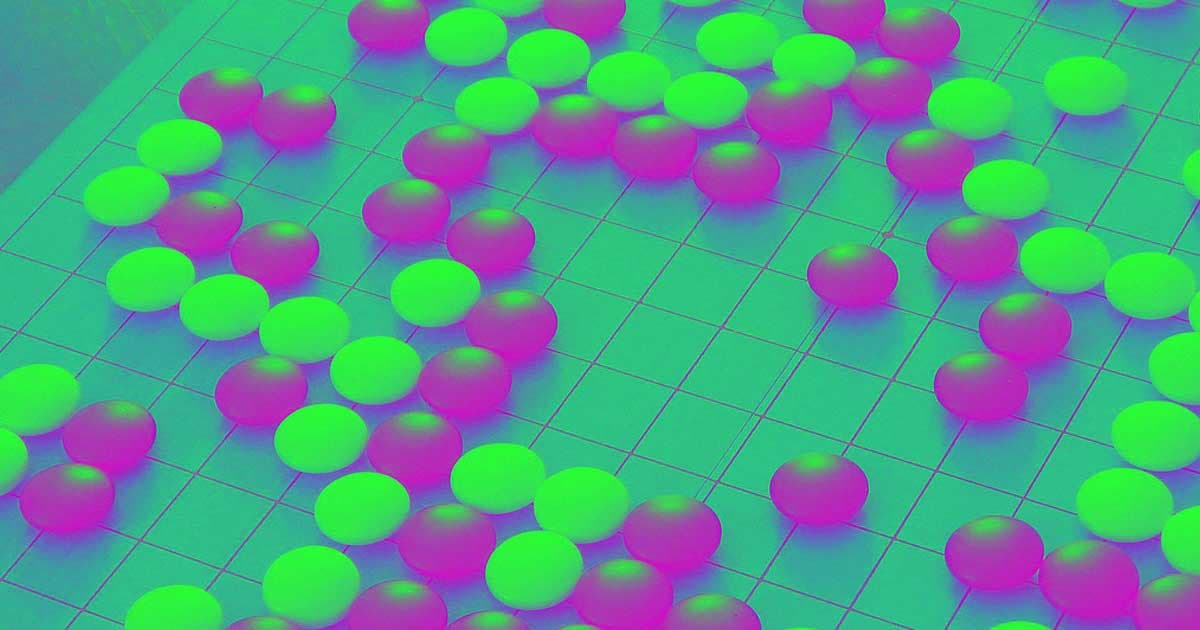 "Even if I become the number one, there is an entity that cannot be defeated."

"Even if I become the number one, there is an entity that cannot be defeated."

Lee Se-dol, the Go champion who famously lost to DeepMind's artificial intelligence player AlphaGo, has thrown in the towel for good.

He believes that AI is so sophisticated that it's become pointless for him to try and improve — the algorithms will always be ahead, he told Yonhap News Agency.

Lee told Yanhap that his retirement also stems from the fact that his South Korean nationality prevents him from playing in the professional leagues in China or Japan — he already left the Korean pro leagye over how it handled money.

Compounded with the perceived impossibility of ever trumping the gaming AI, he decided that he's had enough of the professional Go life. AI: 1. Human: 0.

More on AI: Someday, Robot Artists May Have to Explain Their Creations to Us