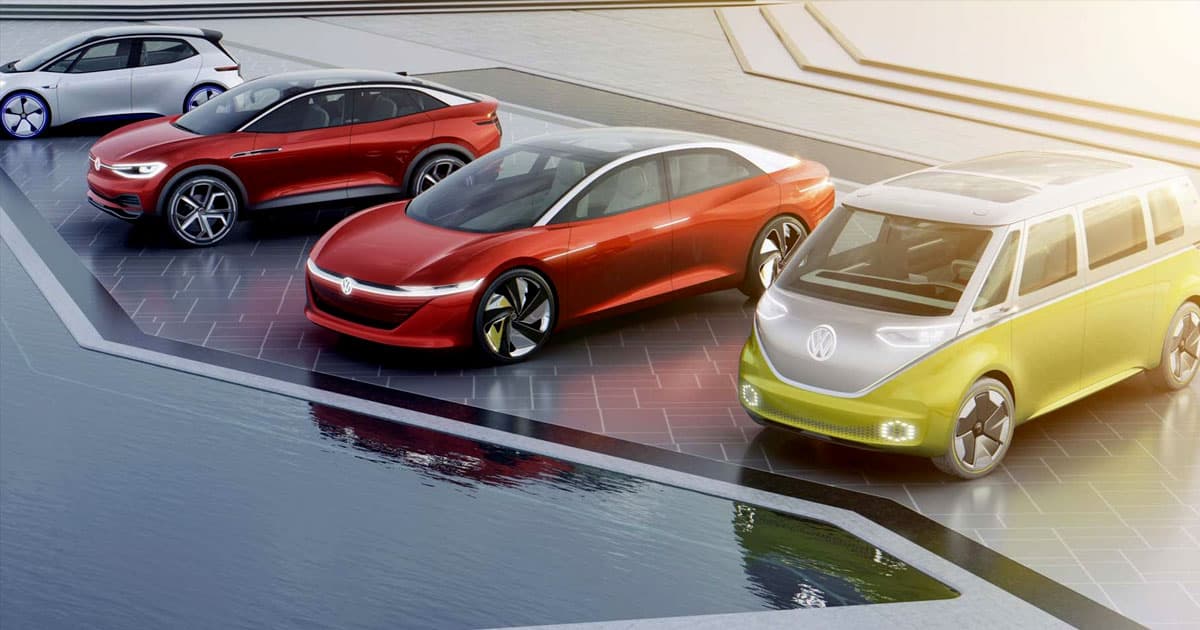 Germany Is Requiring All Gas Stations Get Electric Car Chargers

Germany is getting serious about electric cars.

Germany is getting serious about electric cars.

The move is also in large part to help alleviate "range anxiety," one of the major reasons people chose a gas vehicle over an electric one.

"Internationally this puts Germany in the leading group of battery electric vehicle support," energy storage specialist at The Mobility House wrote in a statement, as quoted by Reuters.

As part of the country's greater electric vehicle push, Germany is also doubling its existing subsidies electric vehicles to the equivalent of $6,720 for vehicles costing up to $44,800, CNN reports.

"This is about renewable energies," German finance minister Olaf Scholz told CNN. "This is about all the climate activities which are necessary to get to a [carbon] neutral economy in 2050. We have to start now."

Demand for electric vehicles may be booming in Europe, but Germany still has a long way before turning the majority of consumers towards electric vehicles. Only 3.3 percent of newly registered vehicles in May were electric, according to Reuters. Car sales also saw a huge dip as a result of the global pandemic this year.

"The industry is down in a dark cellar, and although it's managed to climb back up a few steps, there's still no sign of light," Klaus Wohlrabe, head of surveys at the Ifo institute, an economic research think tank, told CNN.

From Our Partners
Save Up To $440 a Year on Car Insurance with The Zebra
6. 28. 21
Read More
Get Better, More Affordable Car Insurance In Minutes With Clearcover
3. 31. 21
Read More
BMW's First Self-Driving Car to Come Out in 2021
5. 15. 16
Read More
+Social+Newsletter
TopicsAbout UsContact Us
Copyright ©, Camden Media Inc All Rights Reserved. See our User Agreement, Privacy Policy and Data Use Policy. The material on this site may not be reproduced, distributed, transmitted, cached or otherwise used, except with prior written permission of Futurism. Articles may contain affiliate links which enable us to share in the revenue of any purchases made.
Fonts by Typekit and Monotype.