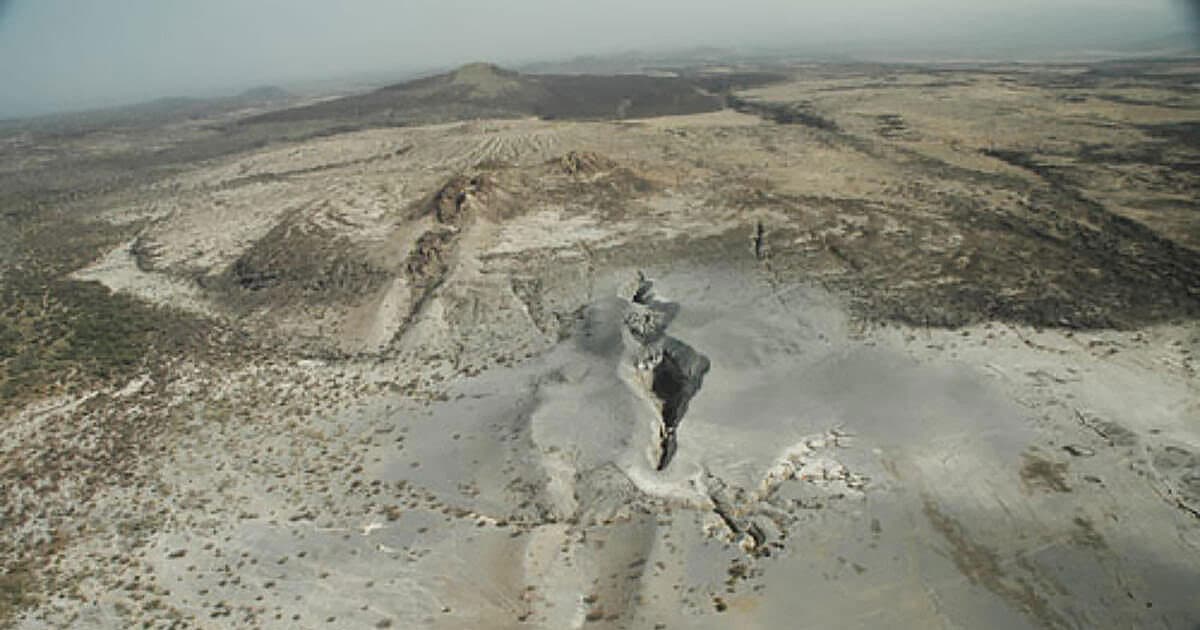 Geologists Say a New Ocean Is Opening up in Africa

In somewhere between five and ten million years, the tectonic plates that form Africa are likely to rip apart so much that it'll eventually split the continent in two.

Within Ethiopia's Afar region, the Arabian, Nubian, and Somali tectonic plates are slowly pulling away from each other, NBC News reports, gradually creating a vast rift — slowly forming a new ocean.

"We can see that oceanic crust is starting to form, because it’s distinctly different from continental crust in its composition and density," University of Leeds Ph.D. student Christopher Moore told NBC.

Scientists have suspected that the plates are pulling apart for a while, but new improvements to GPS are helping them figure out exactly what's happening beneath the surface.

The new ocean will give geologists an unprecedented opportunity to figure out how such a tectonic break happens, according to NBC. While the Earth's tectonic plates are constantly moving around, scientists still don't know what, specifically, is driving these three away from each other.

The leading theory right now is that massive, superheated rocks are bubbling up from the mantle right at the point where the three plates meet, but ideas like these are difficult to prove.

"With GPS measurements, you can measure rates of movement down to a few millimeters per year," University of California, Santa Barbara marine geophysicist Ken Macdonald told NBC. "As we get more and more measurements from GPS, we can get a much greater sense of what’s going on."

More on geology: Experts Predict What Earth's Next Supercontinent Will Look Like