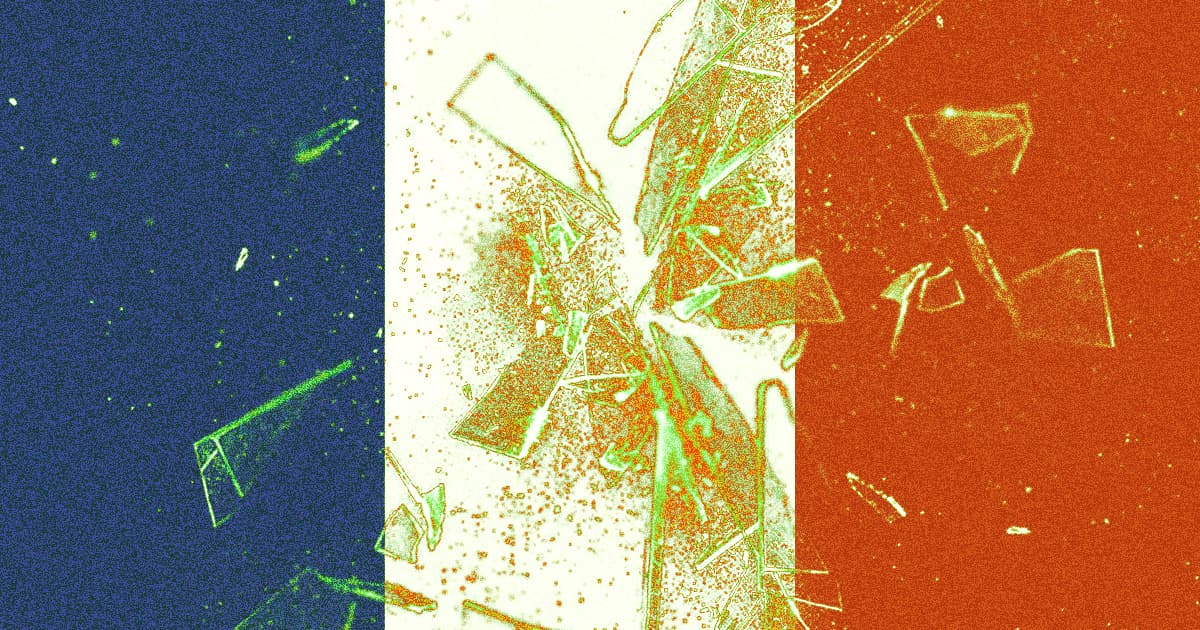 Former Generals Warn That France Could Descend Into Civil War

A bizarre letter condemned by the government blamed racial minorities for putting France "in peril."

A bizarre letter condemned by the government blamed racial minorities for putting France "in peril."

About 1,000 current and former French soldiers — including 20 retired generals — signed onto a bizarre, racist letter in the right-wing publication Valeurs Actuelles warning of a potential civil war in the country's future.

The French government was quick to condemn the letter, The BBC reports, in part because service members are required by law to remain neutral on both politics and religion — and the letter makes serious condemnations in both regards.

The letter, which was published on the 60th anniversary of a failed military coup intended to prevent Algeria from achieving independence, blames the country's Muslim population and "anti-racism" for dividing communities and attacking French history — sentiments that were rejected and condemned by French authorities.

"For [those] who have violated the duty of reserve, sanctions are planned, and if there are active soldiers among the signatories, I asked the chief of staff of the armed forces to apply the rules," Florence Parly, the French Minister in charge of the military said on the radio, according to the BBC. "That is to say, sanctions."

But the fact that the letter was published at all is a dangerous sign of the times, the BBC notes. And while warnings of a "civil war" seem to be nothing more than xenophobia and vitriol disguised as patriotism, the letter's existence and list of signatories suggest that there would be support among the military for right-wing violence.