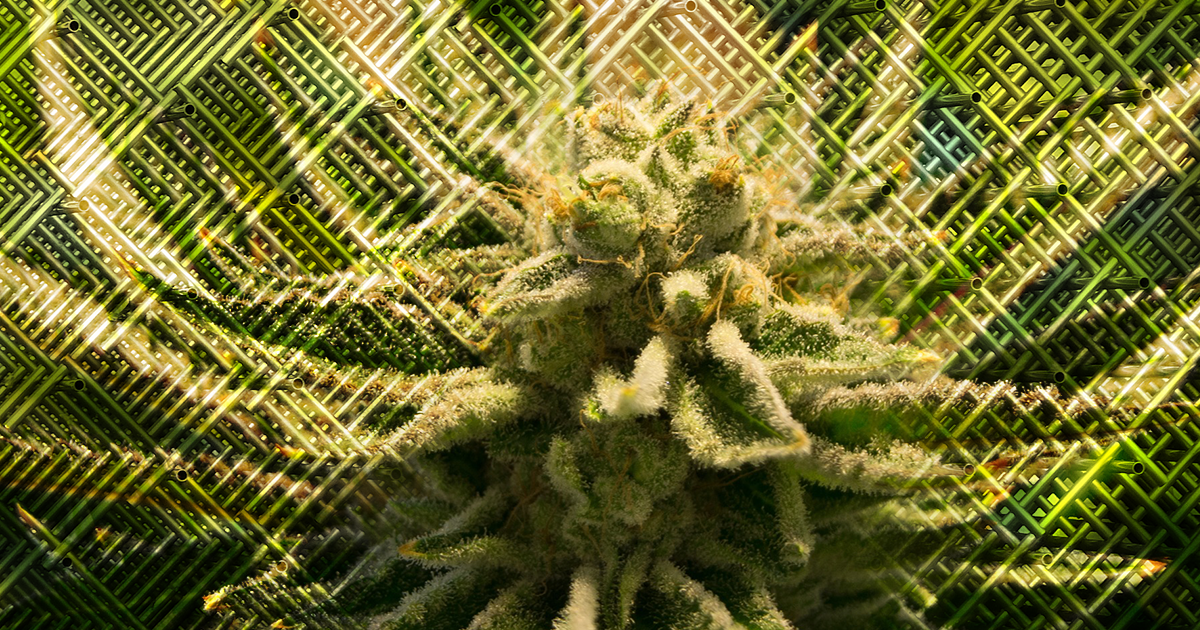 Cannabis acceptance is growing in the U.S., meaning it's getting easier for users to get their hands on marijuana. But it's not getting any easier to keep their dealers honest about the specific strain of weed they're buying — most people still just have to trust that their plug knows what they're selling.

But now, a team of researchers has conducted what it's heralding as the first thorough genetic and chemical analysis of cannabis — and it could ensure the weed you buy is actually the weed you think you're buying.

Depending on who you ask, the number of marijuana strains might range from a few hundred up to more than two thousand.

And because the chemical composition of each strain is slightly different, so is its effect — meaning a person hoping marijuana will help them battle insomnia isn't going to want to purchase a strain likely to boost their energy.

In a paper published on Wednesday in the journal Plant Physiology, a team from Washington State University describes how it developed a method for analyzing different marijuana strains on a genetic level.

They believe government regulators could use this new analysis tool to ensure cannabis consumers get what they pay for.

“One of the things that needs to happen in the emerging market is that you know what you’re selling," researcher Mark Lange said in a press release, later adding that "currently you can do whatever you want.”

Brands We Love
These Groundbreaking Weed Delivery Services Bring Legal Cannabis Right to Your Door
4. 17. 21
Read More
Brands We Love
Looking to Reduce Inflammation? This Specially-Designed CBD Could Be The Answer.
7. 17. 20
Read More
Hard Time
Elon Musk: Imprisoning People for Selling Weed is Wrong
6. 8. 20
Read More
+Social+Newsletter
TopicsAbout UsContact Us
Copyright ©, Camden Media Inc All Rights Reserved. See our User Agreement, Privacy Policy and Data Use Policy. The material on this site may not be reproduced, distributed, transmitted, cached or otherwise used, except with prior written permission of Futurism. Articles may contain affiliate links which enable us to share in the revenue of any purchases made.
Fonts by Typekit and Monotype.