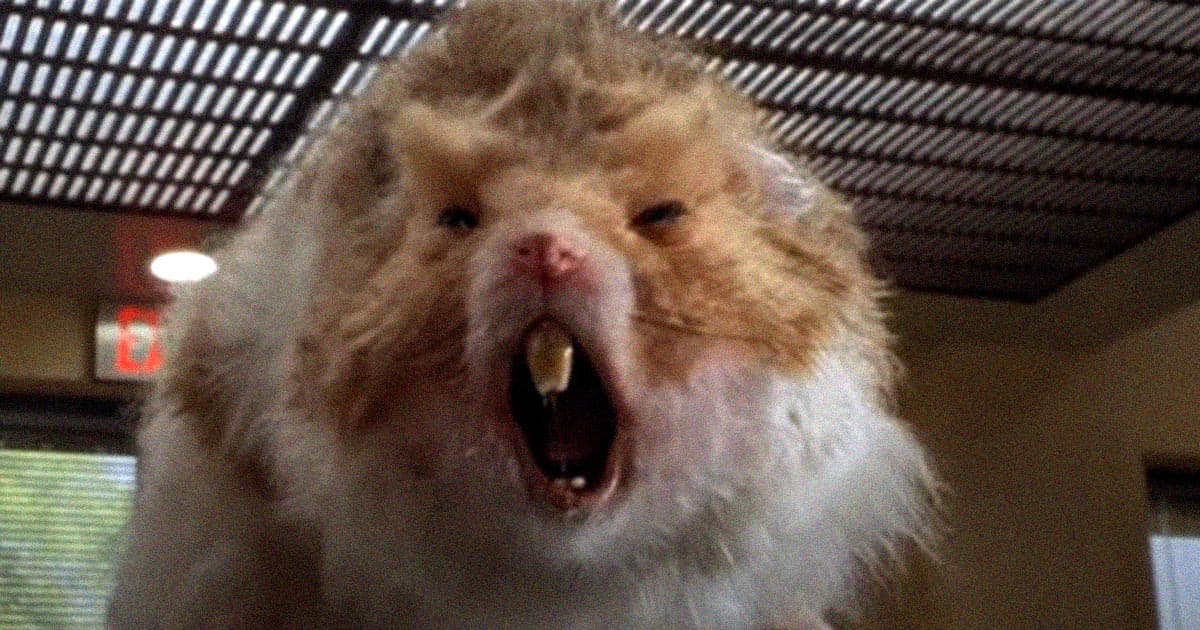 That wasn't supposed to happen!

That wasn't supposed to happen!

Researchers at Georgia State University may have published the scientific understatement of the year when saying that their CRISPR experiment with hamsters "found that the biology behind social behavior may be more complex than previously thought."

Using the revolutionary gene editing tech, the GSU neuroscience team discovered that knocking out a receptor of vasopressin — a hormone associated with aggression, communication, and social bonding in both humans and hamsters — instead seemed to supercharge the cute rodents' worst instincts.

"We anticipated that if we eliminated vasopressin activity, we would reduce both aggression and social communication," GSU neuroscience researcher H. Elliott Albers said in a statement. "But the opposite happened."

The statement that the scientists specifically chose Syrian hamsters, which are known for their aggression, because they "provide a powerful model for the studies of social behavior because their social organization is far more similar to humans than that observed in mice."

The GSU team was surprised to find that their attempts to turn down the aggression in the gene-hacked hamsters made them both more aggressive and more social — a nightmarish-sounding scenario that evokes Gremlin-esque playground bullies.

These "counterintuitive" findings have suggested "a startling conclusion," Albers said in the statement — that neural receptors and the behaviors with which they're associated may not be able to be turned on and off individually, and that attempts to do so may be fraught.

"Developing gene-edited hamsters was not easy," Albers concluded in yet another understatement. Hopefully they'll do a bit more thinking before trying to do this sort of experiment on humans.

More on CRISPR: Scientists Say They Might Be Able to Reverse Binge Drinking with Gene Editing