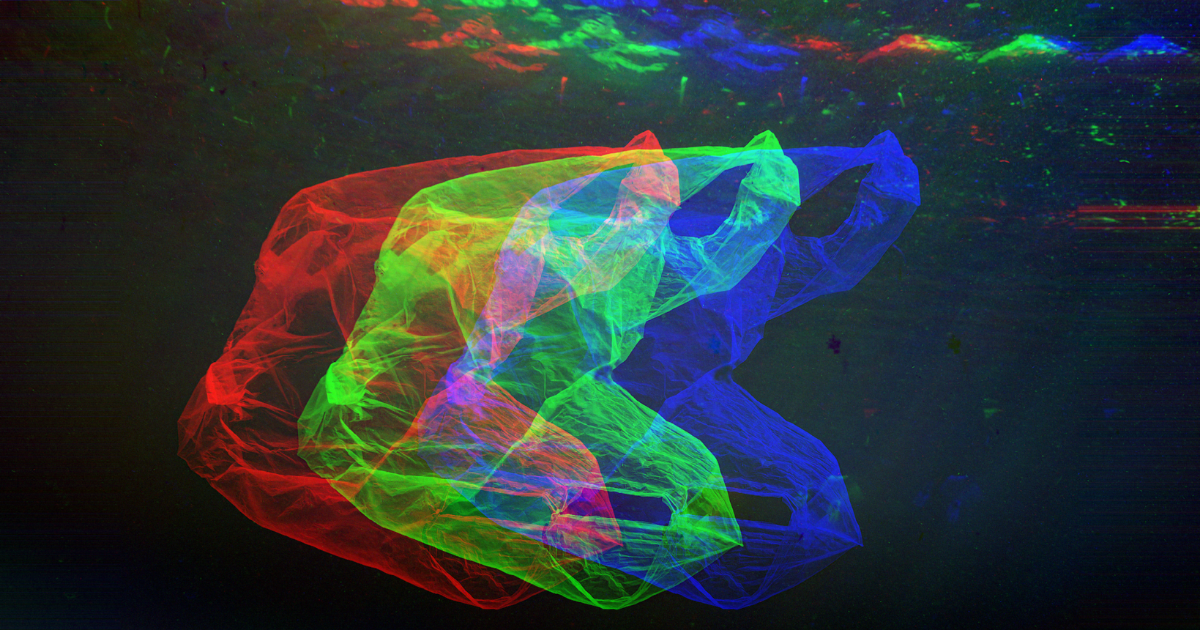 What ARE we supposed to do, then?

What ARE we supposed to do, then?

All those videos of ocean cleanup nonprofits dumping giant nets full of plastic waste onto boat decks may not be as positive as they seem. According to a new report Vox published yesterday, ocean plastic cleanup may actually be doing more harm than good.

Last month, oceanographer Clark Richards noticed something a little off about the plastic nonprofit Ocean Cleanup collected from the Great Pacific Garbage Patch, a giant wasteland of large and small plastic bits caught in a rotating whorl of ocean currents between California and Hawaii. Richards said the nonprofit — which according to Vox includes Salesforce CEO Marc Benioff and billionaire Peter Thiel as investors — probably staged the video because the trash was simply too clean.

“Judging by the amount of biofouling on this trash (none at all), it was floating the middle of the Pacific for about 1 hour before it was picked up. I call bullshit on this stunt — this is likely a staged video,” Richards said on Twitter, pictured below, back in February.

Judging by the amount of biofouling on this trash (none at all), it was floating the middle of the Pacific for about 1 hour before it was picked up. I call bullshit on this stunt — this is likely a staged video. https://t.co/kJnDYTSgkZ

To be fair, Ocean Cleanup had a quick response and said that in parts of the garbage patch there isn’t enough nutrients or oxygen to support life like algae. They also later posted a second video that showed dirtier plastic recovered from the ocean. Dr. Andrew Thaler, expert in ocean science and deep-sea ecology, said the plastic looked more akin to what other cleanup crews have pulled from the patch in the past.

“Today’s video shows pretty much what the experts who were skeptical of yesterday’s video said ocean plastics coming out of the gyre should look like,” Thaler replied via Twitter later in February.

Compared to the video above, a tweet depicting plastic pulled from the same gyre by another nonprofit, Ocean Voyages, does look a lot dirtier than Ocean Cleanup’s original haul.

Just look at the plastic that is collected in the same area by other cleanup group Ocean Voyages. The Smithsonian scientists found tons of life on the plastic they removed from the gyre.. plus they have removed hundreds of tons vs a few thousand pounds.https://t.co/cD26Jmswlp pic.twitter.com/ay6sfFedtv

“The Smithsonian scientists found tons of life on the plastic they removed from the gyre,” the user who shared the photo claimed. “Plus they have removed hundreds of tons vs a few thousand pounds.”

In addition to all the suspicion around where the plastic really came from, Vox reported that Ocean Cleanup ships use tons of fossil fuel and spew emissions like any other vehicle would, and that the garbage nets often include bycatch like fish, turtles and important marine life.

It’s not that Ocean Cleanup isn’t doing important work — it certainly is. But when an organization started by a young, 18-year-old inventor full of purpose gets mixed in with billionaires who are more worried about image and profit than actually saving the world, there are bound to be opportunities to improve.

Plus, experts say we can’t exactly clean up all the ocean’s plastic as long we’re dumping tons and tons of it back into the water. Shutting off the metaphorical fire hose pumping waste into fragile waters is probably a much more efficient route.