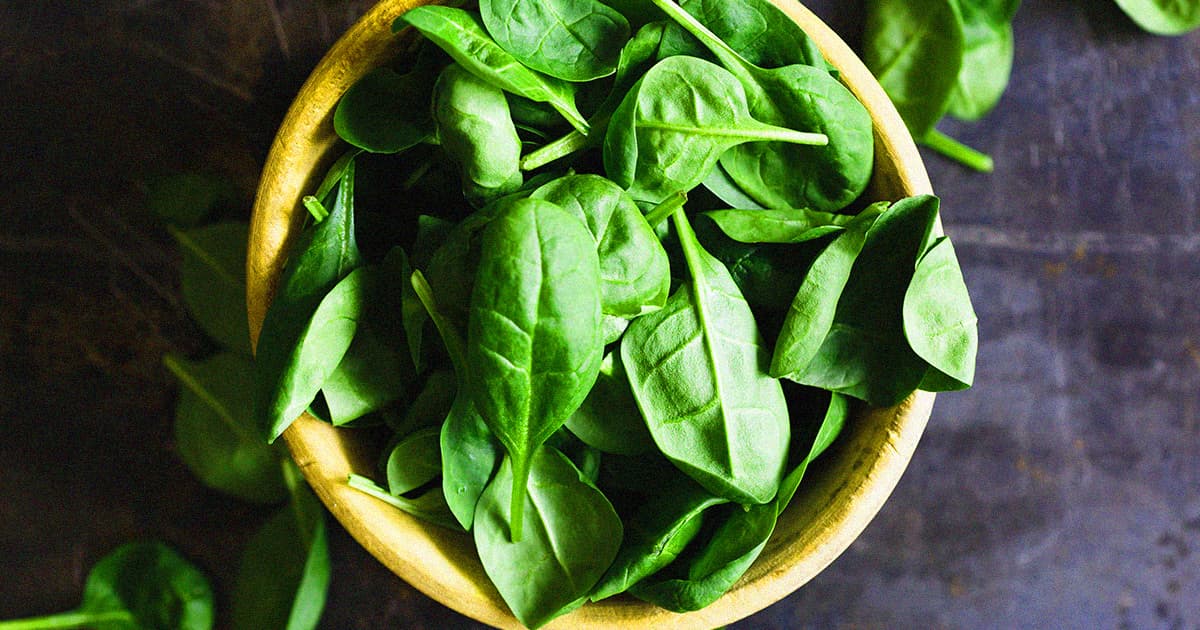 Scientists Built a Fuel Cell Out of Spinach

A proof-of-concept spinach cell was both cheaper and more efficient.

A proof-of-concept spinach cell was both cheaper and more efficient.

A team of scientists took the same spinach you can buy at the grocery store, added a pinch of salt, and turned it into the catalyst for a clean, efficient fuel cell.

The proof-of-concept fuel cell is the latest development in a long history of scientists trying to exploit spinach's high density of energy-generating molecules for industrial use, Ars Technica reports.

Typically, carbon-based catalysts fail to outperform platinum. But lightly-salted spinach leaves that were blended, freeze-dried, and heat-treated into layers of nanosheets were more efficient than platinum fuel cells, according to research published last month in the journal ACS Omega.

"This work suggests that sustainable catalysts can be made for an oxygen reduction reaction from natural resources," lead author and American University chemist Shouzhong Zou said in a press release. "The method we tested can produce highly active, carbon-based catalysts from spinach, which is a renewable biomass. In fact, we believe it outperforms commercial platinum catalysts in both activity and stability."

There's a long way to go before a spinach cell is actually useful in the real world — the new research merely proved that the concept works, Ars reports.

But someday, assuming the tech scales, experts suggest that spinach cells could be used as a cleaner, more sustainable alternative in all sorts of electronics, even including electric car batteries.

More on spinach: Researchers Have Transformed a Spinach Leaf Into Working Heart Tissue