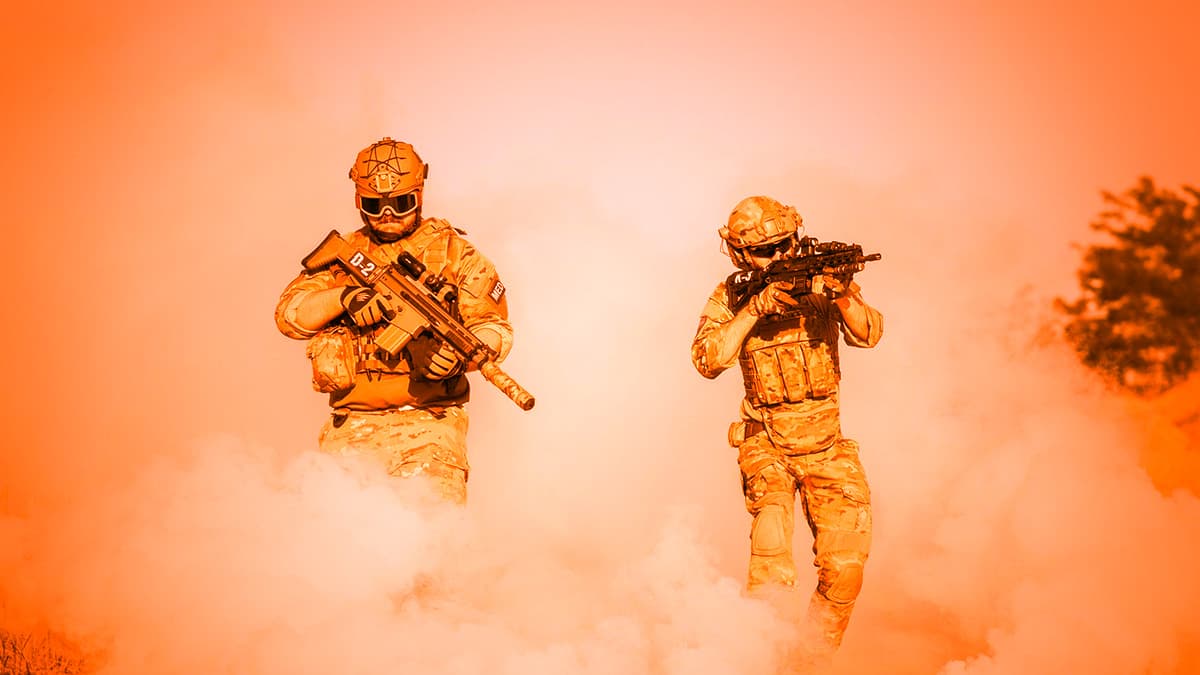 "Not everyone shares our scruples and we must be prepared for whatever the future holds."

"Not everyone shares our scruples and we must be prepared for whatever the future holds."

The French military is starting exploratory work on the development of bionic supersoldiers, which officials describe as a necessary part of keeping pace with the rest of the world.

A military ethics committee gave its blessing to begin developing supersoldiers on Tuesday, according to The BBC, balancing the moral implications of augmenting and altering humanity with the desire to innovate and enhance the military's capabilities. With the go-ahead, France joins countries like the U.S., Russia, and China that are reportedly attempting to give their soldiers high-tech upgrades.

The ethics committee concluded that developing supersoldiers inevitably introduces difficult philosophical and moral questions, but that France must keep pace because other countries are chasing the same tech. Still, the BBC reports that it laid out some ground rules, like forbidding genetic or eugenic approaches.

"But we must face the facts," Defense Minister Florence Parly said. "Not everyone shares our scruples and we must be prepared for whatever the future holds."

The main difference between what was and wasn't permitted, according to the BBC, was whether any given enhancement would prevent a soldier from reintegrating into society after serving.

But aside from those considerations, it seems that supersoldier tech is fair game in France, whether it's a neural implant to enhance soldiers' cognitive abilities or other kinds of tech that make them stronger.