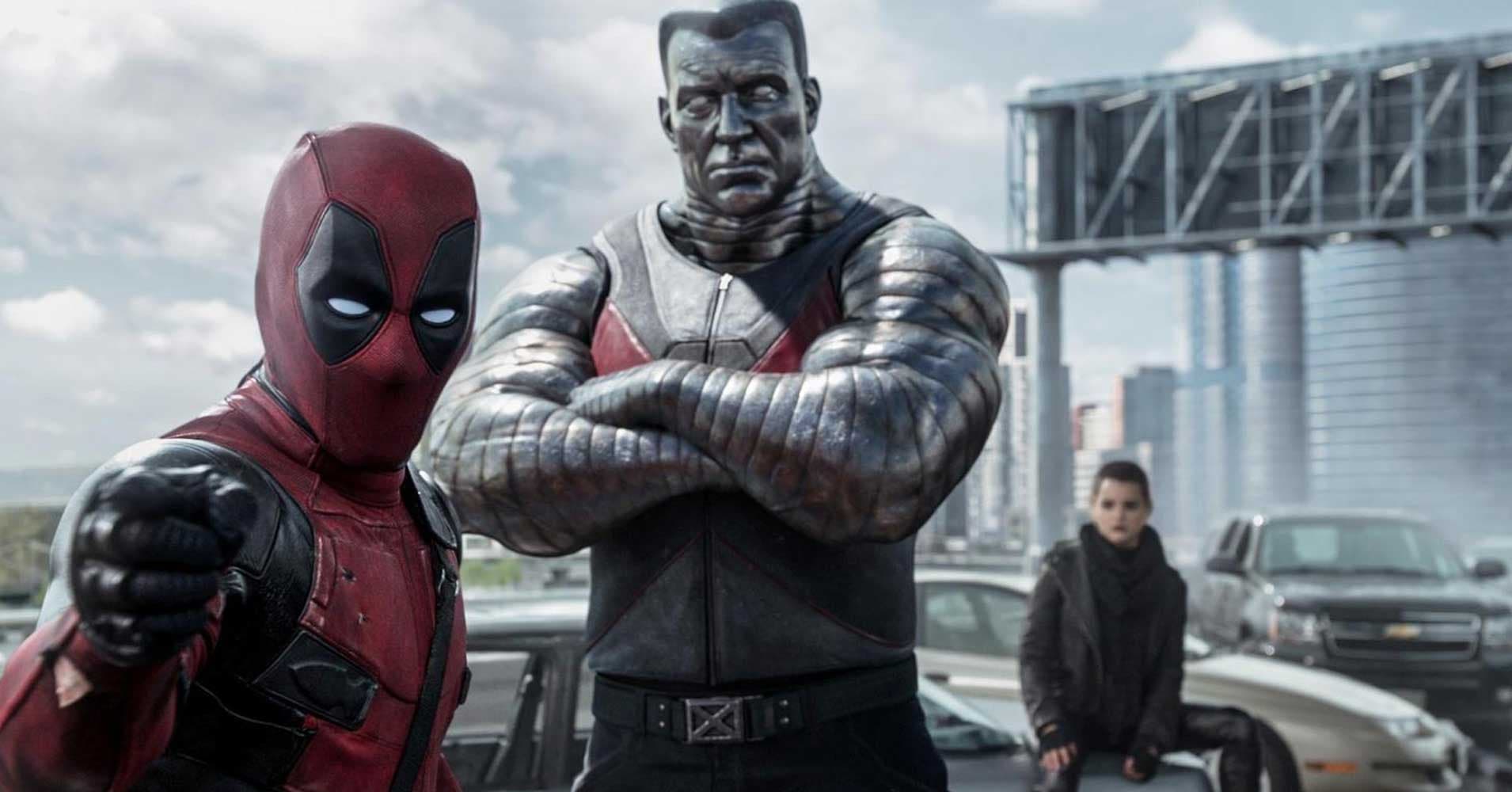 Sum of the Parts

The movie studio 20th Century Fox developed a machine learning algorithm that it's using to predict who will like new movies. The system, described in a paper published on the preprint server ArXiv in late October, analyzes and categorizes movie trailers based on the objects and people it detects in them.

Other films with similar trailers, according to the algorithm, will likely appeal to similar audiences.

For instance, a blog post about the algorithm details how it interpreted the X-Men film "Logan." After watching the trailer, the top four labels picked up by the algorithm were "tree," "facial hair," "car," and "man," which led the algorithm to recommend the visually-similar film “The Revenant,” perhaps because of all the beards and forests.

But, The Verge highlighted, the algorithm totally missed out on the opportunity to pair "Logan" with "Ant-Man," and "Deadpool," both of which are also subversions of a typical superhero story.

Maybe this tool could help marketing teams target specific demographics with ads once the trailer has been produced. But it’s difficult to imagine an area where an image-detection algorithm outperforms humans who are capable of making deeper connections.

But hey, it's still neat!

READ MORE: 20th Century Fox is using AI to analyze movie trailers and find out what films audiences will like [The Verge]

More on Hollywood: It’s This Woman’s job to Dream up Hollywood’s Sci-Fi Future

Magic Avatars
There's a Problem With That AI Portrait App: It Can Undress People Without Their Consent
Wednesday
Read More
MSNBS
MSN Deletes Fake News About Mermaids and Bigfoot, Runs New Story About Haunted Ventriloquist Dummy
Tuesday
Read More
Much Appreciated
OpenAI's New AI Offers Detailed Instructions on How to Shoplift
Dec 3
Read More
+Social+Newsletter
TopicsAbout UsContact Us
Copyright ©, Camden Media Inc All Rights Reserved. See our User Agreement, Privacy Policy and Data Use Policy. The material on this site may not be reproduced, distributed, transmitted, cached or otherwise used, except with prior written permission of Futurism. Articles may contain affiliate links which enable us to share in the revenue of any purchases made.
Fonts by Typekit and Monotype.