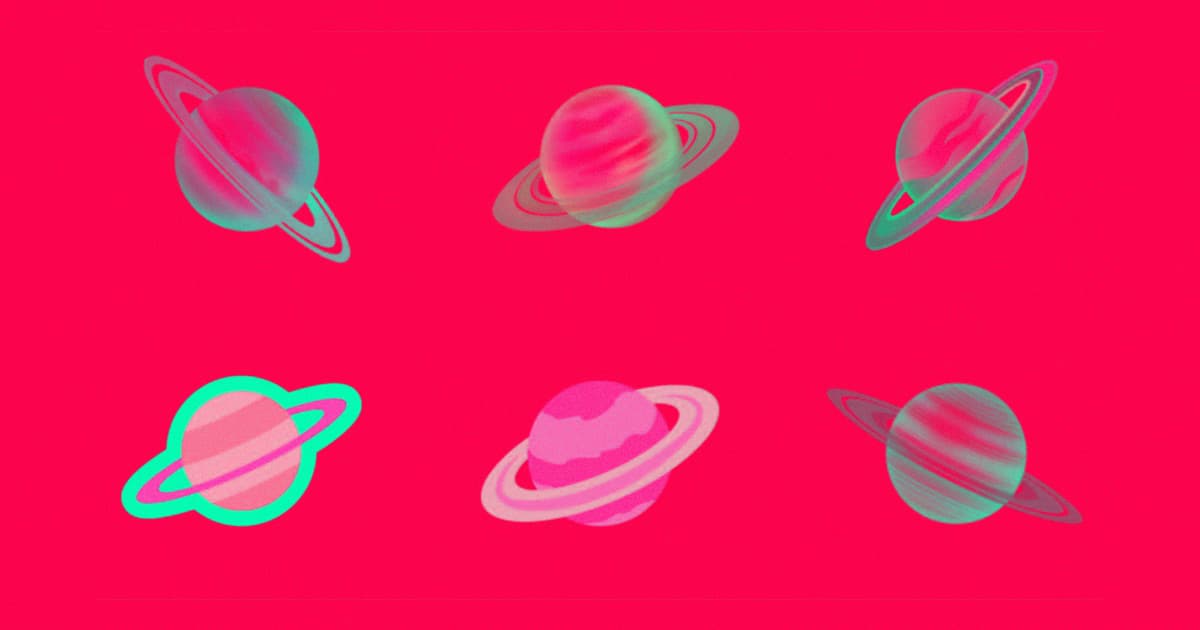 He called Twitter's version "the most offensive of all."

He called Twitter's version "the most offensive of all."

A planetary scientist who used to work for NASA says he's determined which "ringed planet" emoji is the best.

James O'Donoghue, now working for Japan's space agency JAXA, published his definitive ranking on Twitter on Wednesday morning. In it, he called Twitter's attempt at Saturn "the most offensive" — while Whatsapp's emoji took the coveted top spot.

I'm a planetary scientist with published papers specifically on Saturn's atmosphere/rings, so thought it'd be fun to rank the "Ringed Planet" emojis🪐

First I'm gonna assume they're trying to be SATURN ok, so I'll be ranking their accuracy based on that. Results end of thread!👇 pic.twitter.com/BVcI9EHNxf

O'Donoghue based his rankings on which emojis were the most photorealistic depictions of Saturn, which is an unusual metric for emoji quality.

For example, Whatsapp and Apple took first and second, respectively, for their accurate patterns and coloration, appropriate spacing between rings, and nailing the angle of the planet's axis. Meanwhile, Twitter took the most artistic liberties with colors and ring patterns, landing it in dead last place.

Number 1 is Whatsapp! Apple was a close second, but I was so impressed by Whatsapp-Saturn's tilt & rings being so accurate that it was an easy choice: the rings are Saturn's crown jewels!

As I said this assumes they're trying to match Saturn, may not be true. Thx for reading!🪐 pic.twitter.com/g0FOtID7Em

More on emojis: Google Is Adding 53 Gender-Fluid Emoji to its Smartphones