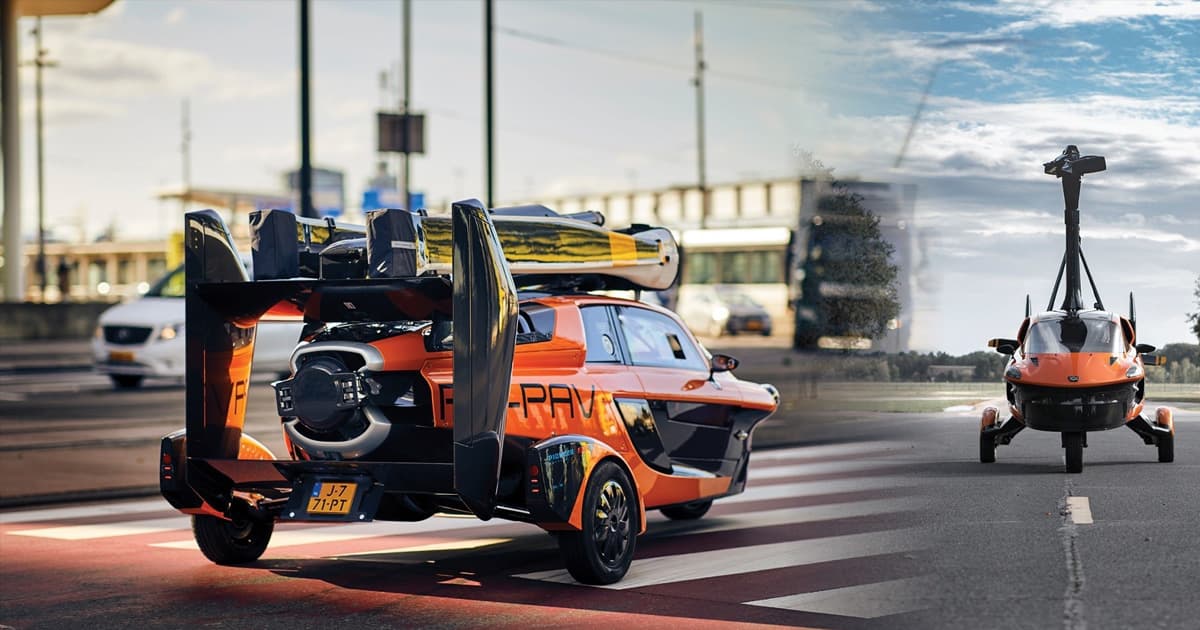 This Flying Car Is Now Allowed to Drive on Highways

Dutch flying car company PAL-V announced this week that its Liberty flying car has passed its road admissions test in Europe, allowing it to drive on both streets and highways with an official license plate.

The Liberty, the company's commercial product hailed as the "world's first flying car," has been put through its paces on test tracks since February to certify it for public roads.

"We have been cooperating with the road authorities for many years to reach this milestone," Mike Stekelenburg, CTO of PAL-V, said in a press release. "The excitement you feel in the team is huge. It was very challenging to make a 'folded aircraft' pass all road admission tests."

The Liberty runs on regular gas and can fly drive 817 miles (1315 km) on the road thanks to a hefty 26.4 gallon tank. Once airborne — it needs anywhere between 590 feet and 1082 feet of runway to take off and roughly 100 feet to land — it can cover a distance of roughly 300 miles, remaining in the air for over four hours.

"It is very smooth and responsive to the steering and with a weight of just 660 kg [1455 pounds] it accelerates really well," test driver Hans Joore said. "The overall experience is like a sportscar. It feels sensational."

The Liberty also passed European Aviation Safety Agency certifications. The company is hoping to roll out a finalized product in 2022.