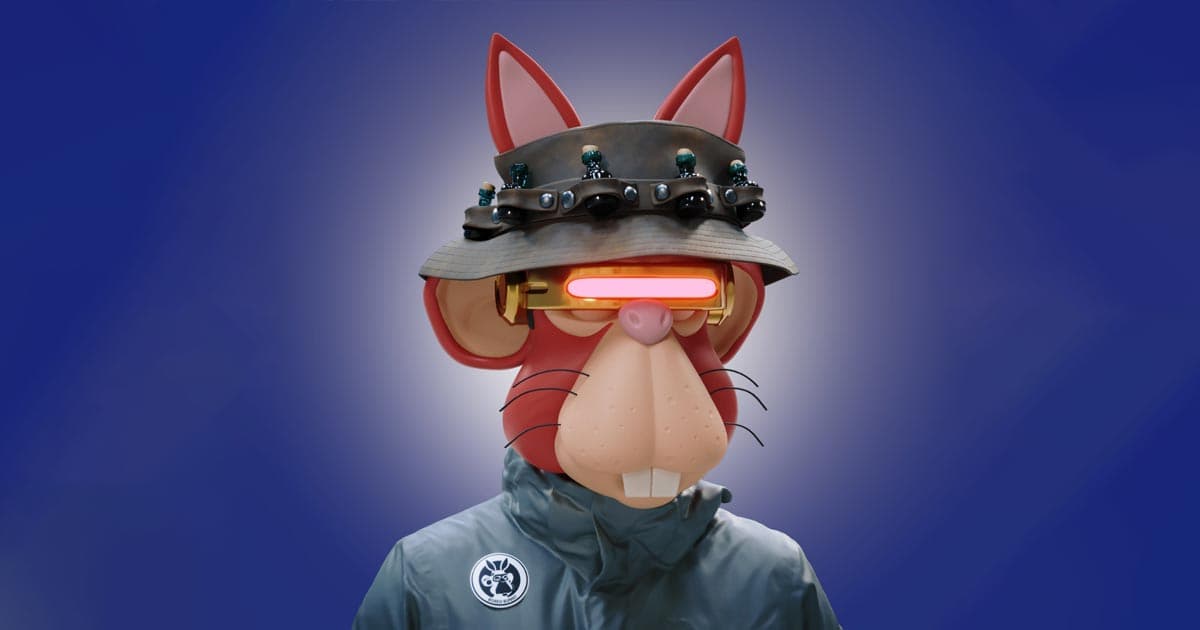 “This basically financially crippled me."

“This basically financially crippled me."

After spending $12,000 on Floyd Mayweather-endorsed NFTs that are now worthless, one Florida man is having major buyer's remorse.

Tyler, a 35-year-old Miami man, told NBC News that he's now struggling to afford gas and food amid rising inflation after purchasing the "Bored Bunny" non-fungible tokens (NFTs) promoted by his favorite boxer. He even shoveled some of his mom's money into the digital assets.

Meanwhile, he said, Mayweather and other NFT-shilling celebrities "took their payouts and moved on while everybody who scraped by to invest in their futures got robbed."

Styled similarly to the "Bored Apes" whose value skyrocketed before taking a dive in recent weeks, the Bored Bunny NFT project promised investors they'd make "2x, 5x, maybe even 10x the value" of what they invested "within a few days." Instead, the bunnies fell from around $1,500 per NFT to only around $100.

The Bored Bunny creators claimed in tweeted statements that they'd received death threats from angry investors, many of whom bought after celebs like Mayweather, Jake Paul, DJ Khaled, and others convinced them to buy shortly before the NFTs' value tanked. This sort of celebrity endorsement scheme isn't peculiar to this project, either — in cryptoworld, it's called a "rug pull," and it keeps on happening.

In spite of the heat, the Bored Bunny folks don't seem that miffed about losing their investors an estimated $20.7 million, and told NBC that it's not their fault investors didn't sell at the right time to make bank.

Meanwhile, Tyler told the news outlet that buying Bored Bunny NFTs has left him in ruins.

"This basically financially crippled me," the Florida man said.

SBFX
Leaked Messages Show FTX Insiders Begging SBF to Step Down as Crisis Deepened
Wednesday
Read More
FTuxxed
Behind the Lawsuit Against Celebs Who Shilled FTX Before Its Spectacular Meltdown
Nov 19
Read More
Toes in the Water
Guy Linked to Huge Crypto Meltdown Says It’s Just a Coincidence That He’s Hanging Out in a Country With No Extradition to United States
Nov 18
Read More
+Social+Newsletter
TopicsAbout UsContact Us
Copyright ©, Camden Media Inc All Rights Reserved. See our User Agreement, Privacy Policy and Data Use Policy. The material on this site may not be reproduced, distributed, transmitted, cached or otherwise used, except with prior written permission of Futurism. Articles may contain affiliate links which enable us to share in the revenue of any purchases made.
Fonts by Typekit and Monotype.