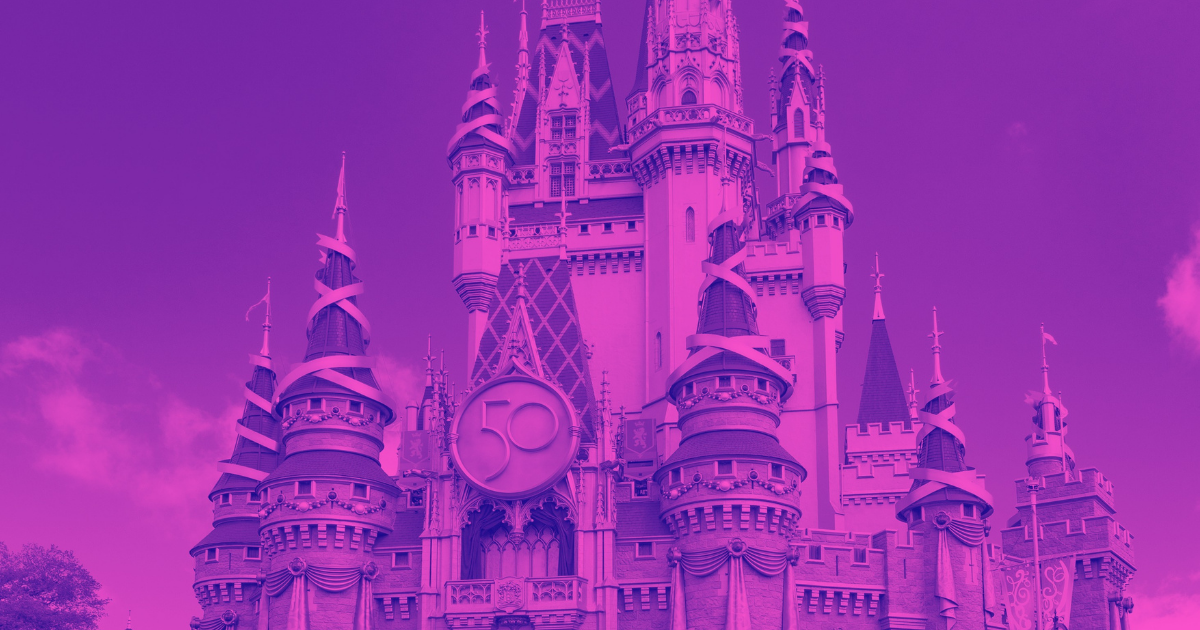 If you didn't already know, Florida's Disney World resort has its own tiny, private government. Well, it did until this week.

Governor Ron DeSantis took the magic mouse's opposition to his anti-LGBTQ bills personally, and decided he's dissolving the Vatican City-esque tiny government that contained and regulated the theme park. According to a report published this week in the Guardian, the state's Republican legislators voted to do away with a special tax district created in 1967. Before now, Disney self-governed about 25,000 acres outside Orlando, and DeSantis is likely to sign off.

"If Disney wants to pick a fight, they chose the wrong guy," DeSantis wrote in an email to supporters according to the New York Times.

It doesn't make a lot of sense for conservatives like DeSantis, who claim to represent everyday people and not the "woke" company he described in his email, to disband Disney's tax status. The weight of all that cheddar will fall to the very voters he claims to care about.

A CNBC report published this week said a $1 billion tax burden bomb would explode and fall onto tax payers. It will also cause a huge property tax increase because Disney is the largest taxpayer in the central part of the state. The company paid more than $280 million in property tax between 2015 and 2020.

In addition, the counties will assume responsibility for the park's government services like fire protection, emergency services, water, utilities, sewage and infrastructure.

"It’s not even just a tax issue for these two counties," State Senate Minority Leader Gary Farmer told CNBC. "It affects every taxpayer in the state of Florida."

More on bad company policy: Is Netflix Trying to Blow Itself Up?