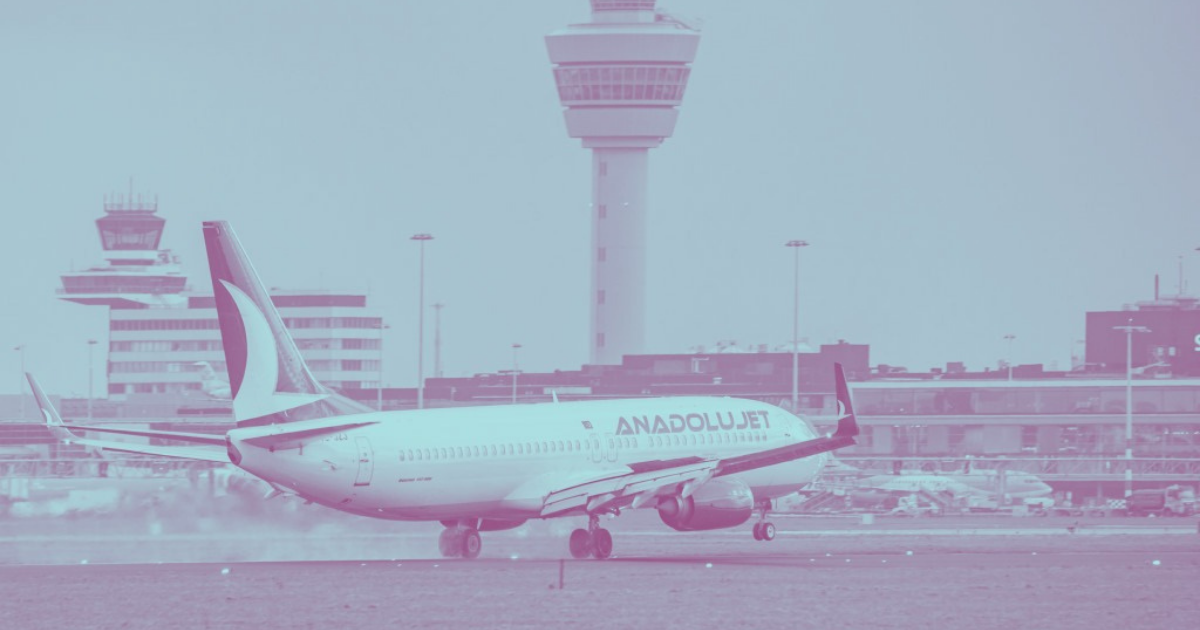 Hate the game, not the player.

Hate the game, not the player.

A Turkish flight aborted takeoff yesterday after passengers on board starting receiving creepy photos of plane crashes on their phones.

According to a BBC report, AnadoluJet passengers with iPhones started getting AirDrop requests, which is a pretty common prank to pull when you’re in public with a bunch of strangers. Most of the time, though, the prank doesn’t seem to threaten deadly terrorism. Horribly, the photos showed the aftermath of a 2013 crash in San Francisco that killed three people, as well as a 2009 Turkish Airline crash, according to Unilad. Passengers didn’t find the prank very funny and instead panicked.

“All passengers and luggage are being further examined, and the police and other security officials have opened an investigation,” airport spokesman Ofer Lefler told the outlet.

There were 160 people on board the flight. Authorities detained and questioned several people, according to a BBC report. After several hours, passengers were told they could board the re-examined plane.

It’s completely possible airport authorities could talk to the young people, re-examine the plane or find some other piece of evidence that leads them to believe a bomb threat really happened or was planned.

It’s also possible that the unnamed individuals, whose ages we do not know, are teenagers. Teenagers like to prank people, and sometimes pranks just go too far.

Russian Block
Teen Sentenced to Prison for Plotting Terror Attack in Minecraft
Feb 11
Read More
War on the Web
Here’s How an Iranian Cyberattack Could Affect You
1. 6. 20
Read More
Page Not Found
Sri Lanka Temporarily Bans Social Media Following Terror Attacks
4. 22. 19
Read More
+Social+Newsletter
TopicsAbout UsContact Us
Copyright ©, Camden Media Inc All Rights Reserved. See our User Agreement, Privacy Policy and Data Use Policy. The material on this site may not be reproduced, distributed, transmitted, cached or otherwise used, except with prior written permission of Futurism. Fonts by Typekit and Monotype.