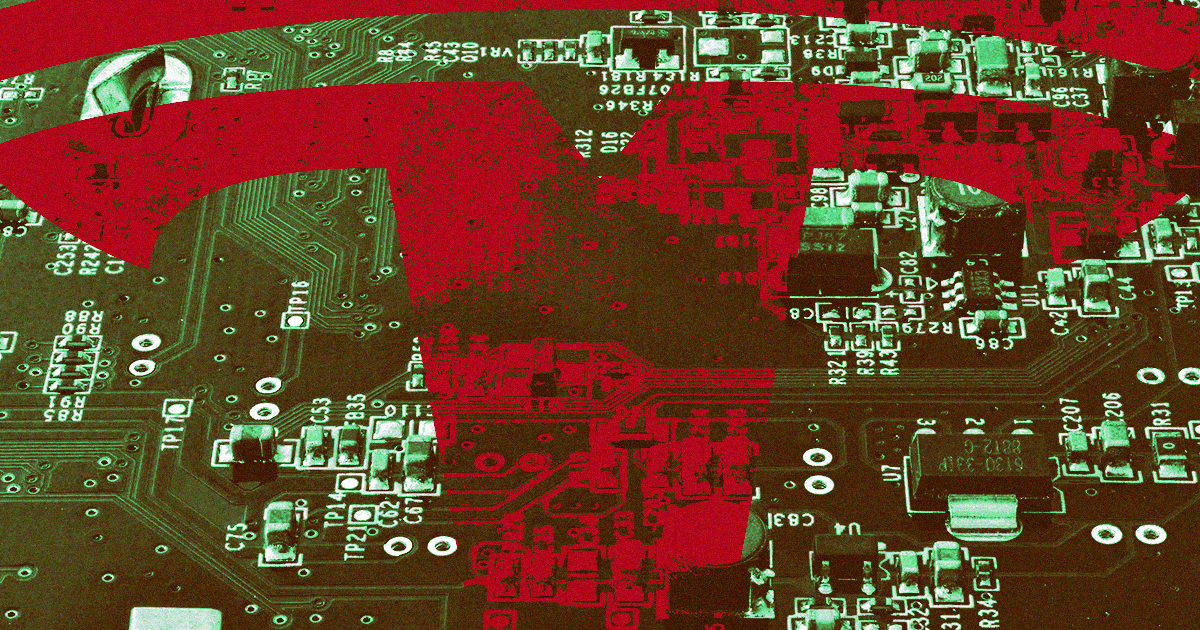 The Flash Memory Is Wearing out in Old Teslas

When the flash memory fails, Teslas get bricked.

When the flash memory fails, Teslas get bricked.

Old Tesla vehicles are running into an unusual problem: the flash memory in their main control units is wearing out and starting to fail, ultimately bricking the vehicles.

The problem seems to be that Teslas log an inordinate amount of data that degrades the memory over time. And that strain only gets worse over time as the company continues to release new software updates, according to Tom's Hardware. While Tesla will fix the problem within warranty, drivers with older cars may find themselves on the hook for expensive replacements.

At the very least, Tesla CEO Elon Musk is aware of the problem. An engineer who claims to have replaced over a dozen Tesla control units in a month tweeted at Musk, urging him to fix the issue.

Should be much better at this point

Without specifying how or why, Musk replied that the problem should "be much better at this point" – drawing immediate skepticism from the engineer and others who didn't see any evidence of a fix.

Fixing a Tesla's worn-out memory after the warranty has expired costs anywhere from $1,800 to $3,000, according to Tom's Hardware.

And while most reports are coming from older, overburdened vehicles, newer models will likely face the same problems soon, per Tom's Hardware, as data logging ramps up and future updates put even more strain on the cars' hardware.

More on Tesla: It’s So Cold, Even Teslas Are Freezing Shut