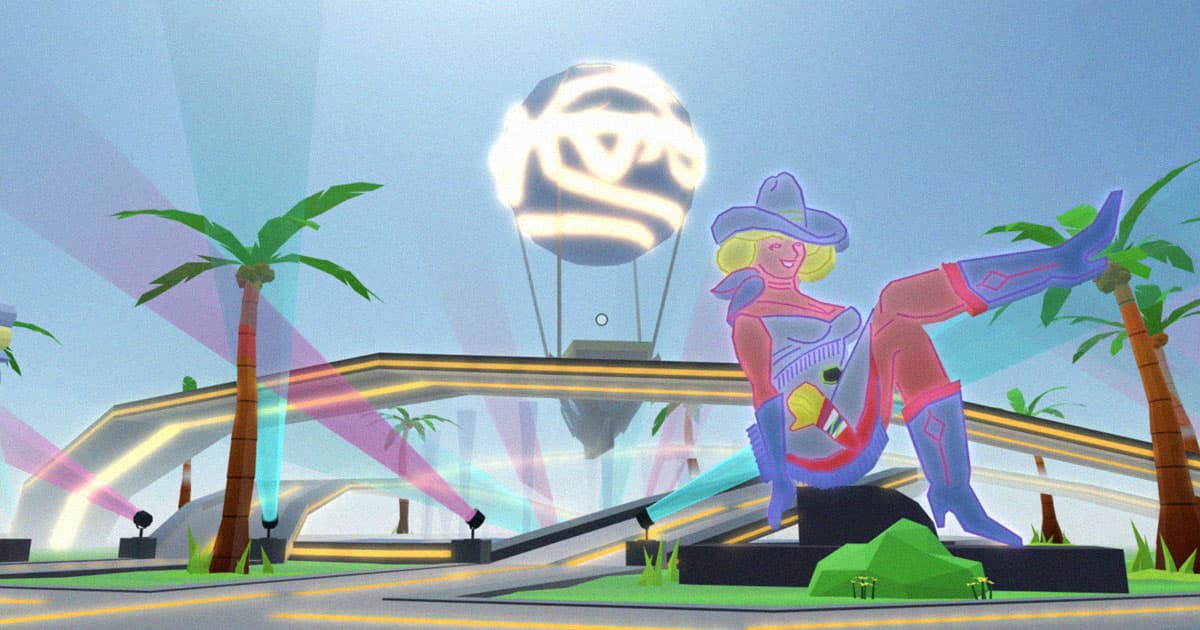 "You’re buying something that isn’t tied to reality."

"You’re buying something that isn’t tied to reality."

Though they're still little more than newfangled versions of Second Life, the current metaverses out there like Decentraland and The Sandbox have already proven to be cash cows for investors looking to make millions — to many, a bubble that could be getting ready to burst.

As CNBC reports, the virtual land grab is reaching outrageous new heights in 2022, with some investors paying millions of dollars for fake "land" in hopes of "developing" it into something that is worth more than what they originally spent.

Facebook-now-known-as-Meta only accelerated the trend after announcing its own foray into virtual world creation — a more socially focused VR experience.

It also doesn't help that many of the current experiences out there remain disjointed and glitchy.

His company recently spent upwards of $2.5 million on a patch of "land" in the crypto-based metaverse Decentraland, which operates on its own MANA currency.

That wasn't even the most expensive metaverse land purchase in recent months, either — that honor goes to "virtual real estate" firm Republic Realm, which spent $4.3 million to buy a "plot of land" on The Sandbox metaverse built by classic video game company Atari.

For reference, this is what The Sandbox looks like:

🏙️@AChengWorld is bringing his vision of the future through unique interactive experiences for the emerging generation of #Metaverse players & entrepreneurs. His XL ESTATE will be the innovation hub of Mega City!

Experts are already warning would-be metaverse investors not to invest unless they're able to take the hit.

"I would not put money into this that I didn’t care about losing," Mark Stapp, real estate theory professor at the Arizona State University, told CNBC. "I certainly wouldn't."

"If it continues the way it’s going, it is most likely going to be a bubble," he argued. "You’re buying something that isn't tied to reality."

With assets as seemingly overvalued as these, two obvious questions emerge: who is getting rich off of metaverse land sales, and is this all just a new way to launder money?

READ MORE: Investors are paying millions for virtual land in the metaverse [CNBC]

More on the metaverse: Facebook Hosted Three Huge Concerts in the Metaverse and They Seriously Flopped