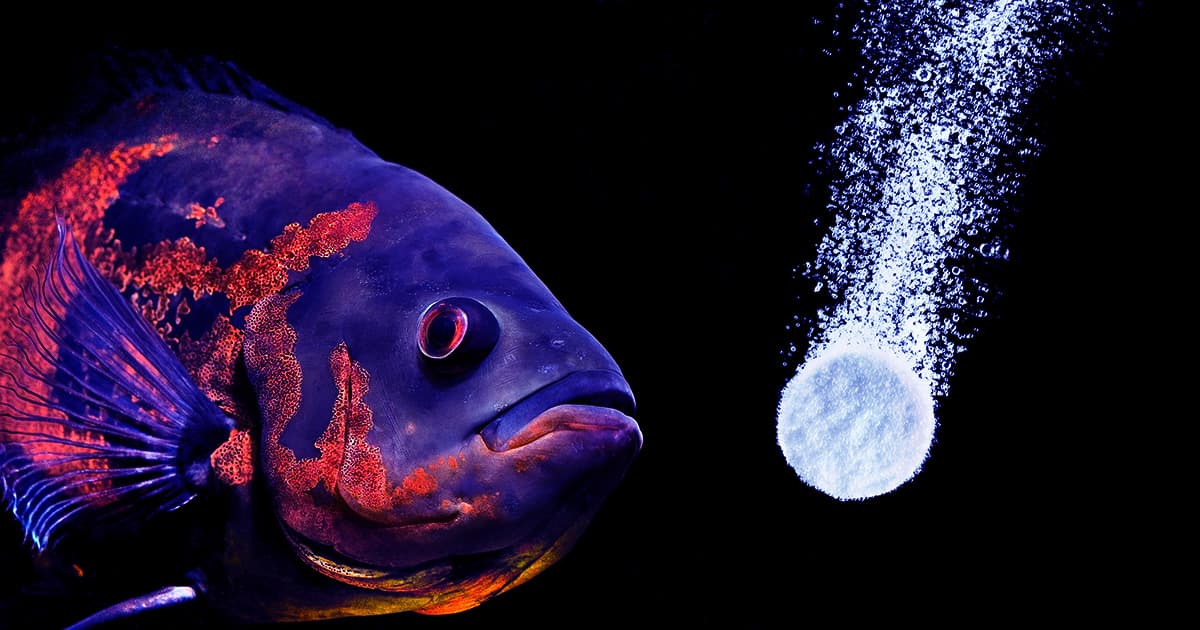 The 2019 Glastonbury music festival had an alarming impact on local waterways.

The 2019 Glastonbury music festival had an alarming impact on local waterways.

Attendees at the 2019 Glastonbury music festival must have collectively taken an unfathomable amount of party drugs — because when scientists analyzed water from the nearby River Whitelake, they found high enough concentrations of MDMA and cocaine to harm local wildlife.

In the weeks following the festival, scientists found 104 times more MDMA downstream from the site than upstream of it, according to research published earlier this month in the journal Environmental Research. That, the Bangor University scientists told The Guardian, is high enough to hurt the local population of European eels, which are a rare and protected species. They also found 40 times more cocaine downstream than up, but thankfully that wasn't enough to endanger the eels.

Just for good measure, the researchers also drug tested a nearby river, Redlake, that doesn't cross where the festival was held. They didn't find any elevated drug levels in the water of that river, suggesting that the drug contamination did, in fact, come from festival-goers seeking relief.

Apparently this is a well-known problem at Glastonbury, as the festival organizers told The Guardian that they had already enacted — and seen "measurable success" with their so-called "Don't Pee on the Land" campaign.

"Peeing on the land at Glastonbury causes pollution of the water table, which can affect local wildlife and fish," festival organizers tweeted in June 2019, prior to the festival. "The Environment Agency have the power to close the site if there is too much pollution. Please only pee in the hundreds of toilets and urinals on site."

Unfortunately, nature must have called for too many festivalgoers, and those warnings went ignored. The huge influx of drugs into the river is an annual incident rather than an everyday occurrence. But study coauthor Christian Dunn drew a parallel to the much more prevalent problem of pharmaceutical waste, which he told The Guardian is "a hidden, worryingly understudied yet potentially devastating pollutant."

More on water pollution: Researchers Are Working to Remove Anxiety Drugs From Water