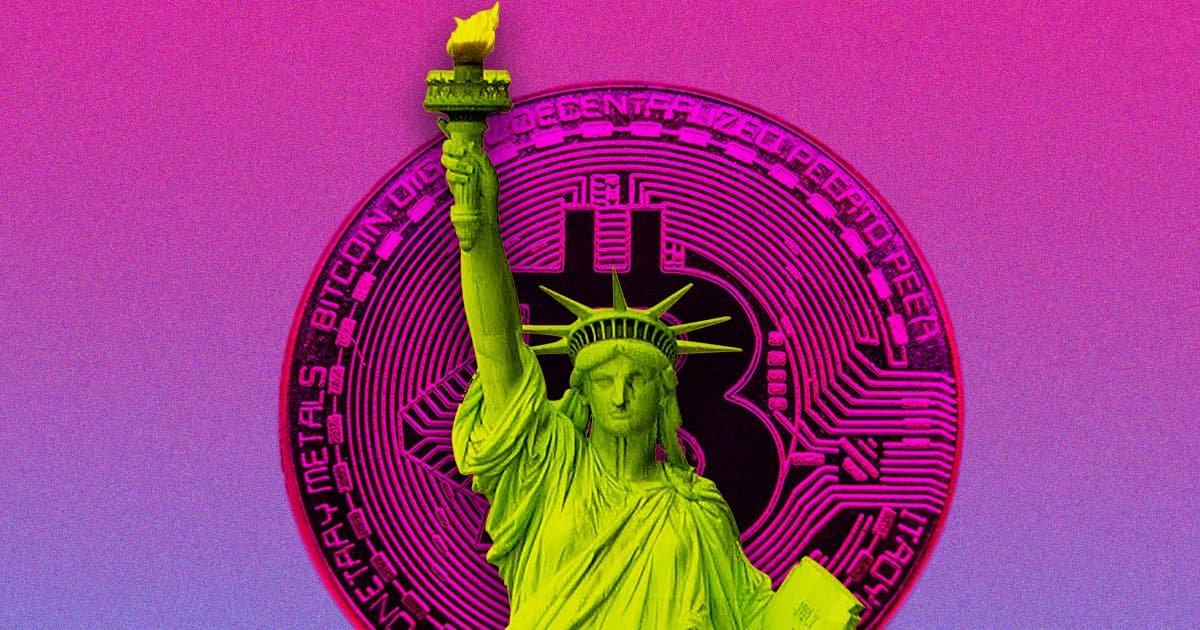 To libertarians, crypto is a "dramatic transfer of power." To the feds, it's aiding financial crimes.

To libertarians, crypto is a "dramatic transfer of power." To the feds, it's aiding financial crimes.

It's no secret that the cryptocurrency world has a criminality problem. The technology is regularly being used to launder money, buy illegal contraband, and even demand ransom.

In a sense, that's a core premise of blockchain tech: a hyper-libertarian dream of exchanging money and other assets without any form of government intervention.

Now, The Verge reports that a libertarian cryptocurrency group that embraced those ideals was raided by federal agents back in March. The group, Bitcoin Embassy in Keene, New Hampshire, shines a light on blockchain-based cryptocurrencies run by libertarian die-hards — and the government's wariness of their activities.

After ramming an armored personnel carrier into the side of an organizer's residence, according to The Verge, federal agents stormed inside and seized $180,000 in cash, a 100 ounce Swiss silver bar, and physical Bitcoins worth more than $4 million at today's prices.

Ian Freeman, a local libertarian activist involved in organizing the Bitcoin Embassy, along with an associate named Aria DiMezzo, are now facing unlicensed money transmittal charges and are out on bail. Conditions of the bail won't allow them to leave their homes, trade Bitcoin, or communicate with other co-defendants, according to The Verge.

To Freeman and his fellow libertarian supporters of Bitcoin, crypto is the future — despite the government's efforts to crack down on money being exchanged anonymously.

"They can’t control Bitcoin," he told The Verge. "That’s why they hate it."

READ MORE: THE SACKING OF A CRYPTO MECCA [The Verge]