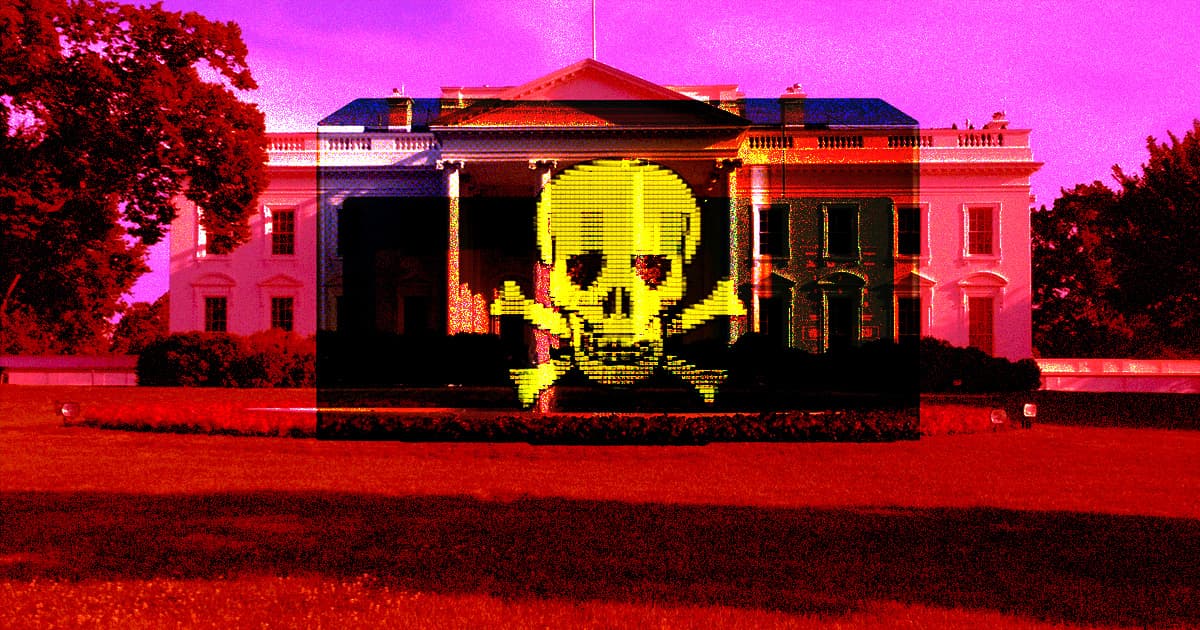 "Havana syndrome" strikes again — but this time on US soil.

"Havana syndrome" strikes again — but this time on US soil.

Later investigations concluded that the incidents may have involved the deployment of a microwave weapon, deployed by an unknown adversary to target the staff — but no conclusive explanation has been released by the government.

Now, CNN is reporting that several federal agencies are investigating at least two possible "directed energy attack" incidents on US soil that may be related to the incidents in Cuba. One of them reportedly occurred near the White House in November — an apparent attack on the nerve center of US politics, and as such a significant escalation in the mysterious saga.

The agencies have yet to reach a conclusion as to what happened, but the symptoms experienced by at least one official near the large oval lawn to the south of the White House are similar to those experienced by CIA and State Department in Havana.

According to CNN, defense officials who briefed lawmakers earlier this month on the matter, claimed that Russia may have been behind the attacks.

But the suspected directed energy attacks are very hard to pin down and investigate. And simultaneously, many are arguing that the Pentagon isn't doing enough to investigate them.

"It came up a lot on our task force last year as a major issue that we have done very little to address,"  Jim Banks, a member of the Armed Services Committee (R-IN), told Politico. “We have failed to take it seriously as a threat."

Reckless President
Report: More Than 130 Secret Service Officers in COVID Quarantine
11. 13. 20
Read More
Tune In: A White House Conversation on Automation with Futurism
7. 1. 16
Read More
Shark Smile
Influencer Fined for Eating Endangered Great White Shark
Yesterday
Read More
+Social+Newsletter
TopicsAbout UsContact Us
Copyright ©, Camden Media Inc All Rights Reserved. See our User Agreement, Privacy Policy and Data Use Policy. The material on this site may not be reproduced, distributed, transmitted, cached or otherwise used, except with prior written permission of Futurism. Articles may contain affiliate links which enable us to share in the revenue of any purchases made.
Fonts by Typekit and Monotype.