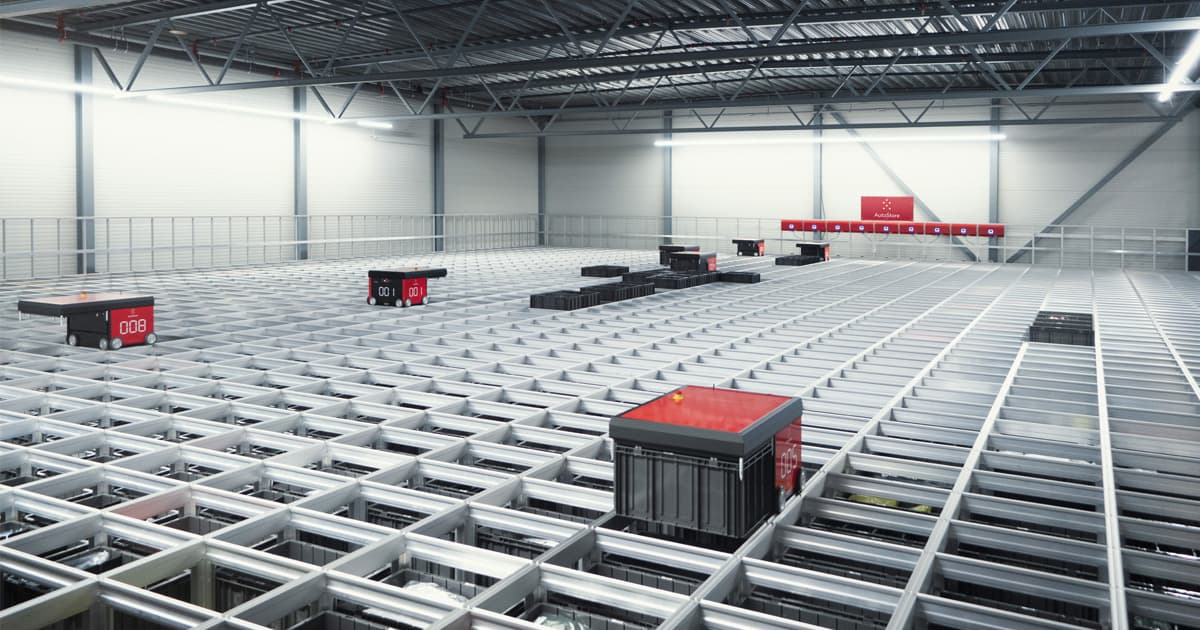 The FBI Is Buying 140 Robots to Handle Paper Records

At an FBI warehouse in Virginia, managing the 2 billion pages of paper records that the law enforcement agency stores there has become too much for humans.

To help stay on top of the hundreds of thousands of filing cabinets stored in the facility, the FBI enlisted the robotics company AutoStore to build it a fleet of 140 robots that can zip around the warehouse and locate specific files, ZDNet reports. It's an unusual upgrade for the FBI that'll make it resemble an Amazon warehouse — but AutoStore says the bots will help the spy and law enforcement agency operate more smoothly than ever.

Instead of paying humans to run around and rifle through the 360,000 filing cabinets — which ZDNet reports were consolidated from over 250 FBI field offices around the world — the robots will glide along an overhead track, drop down at the right place, and retrieve whatever file or record is needed.

AutoStore told ZDnet that it expects the system to be up and running by 2022, at which point the facility will more closely resemble a highway of worker robots than a traditional records warehouse.

The files themselves could pertain to ongoing investigations or cases — so the FBI needed AutoStore to develop a system that lets its robots identify and grab individual files without looking at their contents.

To blind its own robots, ZDNet reports that the Norway-based AutoStore is also working out a system to label all of the records in the facility so the robots can do their job without actually transmitting what the files contain.

More on the FBI: The FBI Forced A Suspect To Unlock His iPhone With His Face